Huawei Will Have Its Own Version Of Face ID

Home » Blog » Huawei Will Have Its Own Version Of Face ID 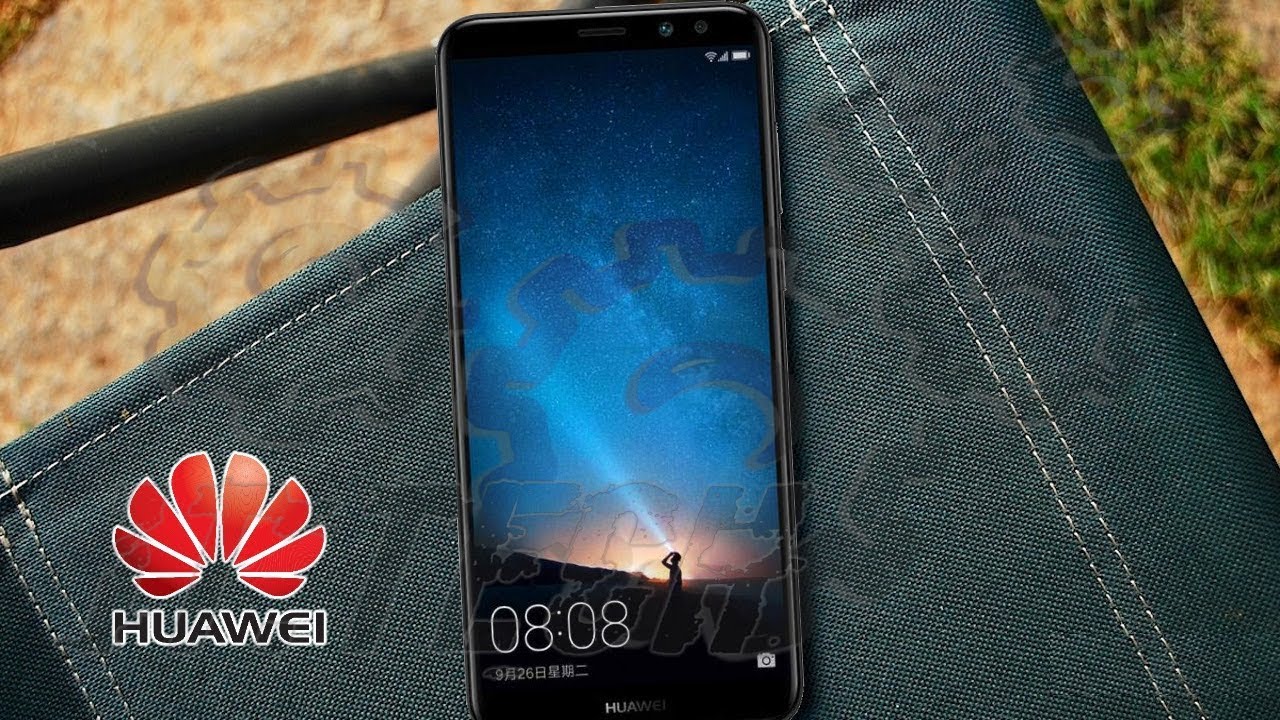 Apple has introduced the iPhone X and its Face-ID sensor a new way for the most secure login of the user with mobile devices. Nice side effect: the 3D sensor also allows animated emojis, which are called Apple Animoji. Of course, the Kinect-like sensor of the Apple flagship also ensures that the competition tries to offer similar. Now Huawei has shown a similar concept.

In today’s presentation of the Honor, V10 was the new flagship smartphone of the Huawei subsidiary brand in the center, and Huawei also told about some planned innovations. Honor and Huawei are working on their own 3D sensor, which will work without a laser sensor. Instead, they rely on a special camera, which is able to create a “depth map” of the human face even without a laser sensor.

The camera apparently uses the so-called fringe projection to capture various details of the user’s face and in effect create a “map” of elevations and depressions of the face. The system, which was demonstrated by Honor, works with a resolution of 1280×800 pixels, which is sufficient to create a model of 300,000 points within 10 seconds.

This network is then used similarly to the concept used by Apple, on the one hand, to register the user with the device and on the other hand just to enable animated emoji. So Honor puts the grid created by the fringe projection camera over pre-made 3D emojis to animate them.The demo included a bear and some anime characters.

Huawei and Honor also want to use the technology to ensure a secure login of the user.So it was mentioned that the face identification will also serve in the future to unlock the smartphone and to identify payment transactions on the smartphone. The registration should be possible within 400 milliseconds, whereby the system would be slightly slower than the built-in Huawei smartphones fingerprint reader, which can identify the user, at least according to the marketing materials, within 100 to 300 milliseconds.

Also Read: Mate 10 Pro Is A Brilliant Phone By Huawei!
In the Honor V10, the new technology is not yet included and Huawei and Honor did not give any information as to when the first equipment equipped with it can be expected.Presumably, they want to equip the upcoming top models, which will be launched next year, especially the Huawei P11.