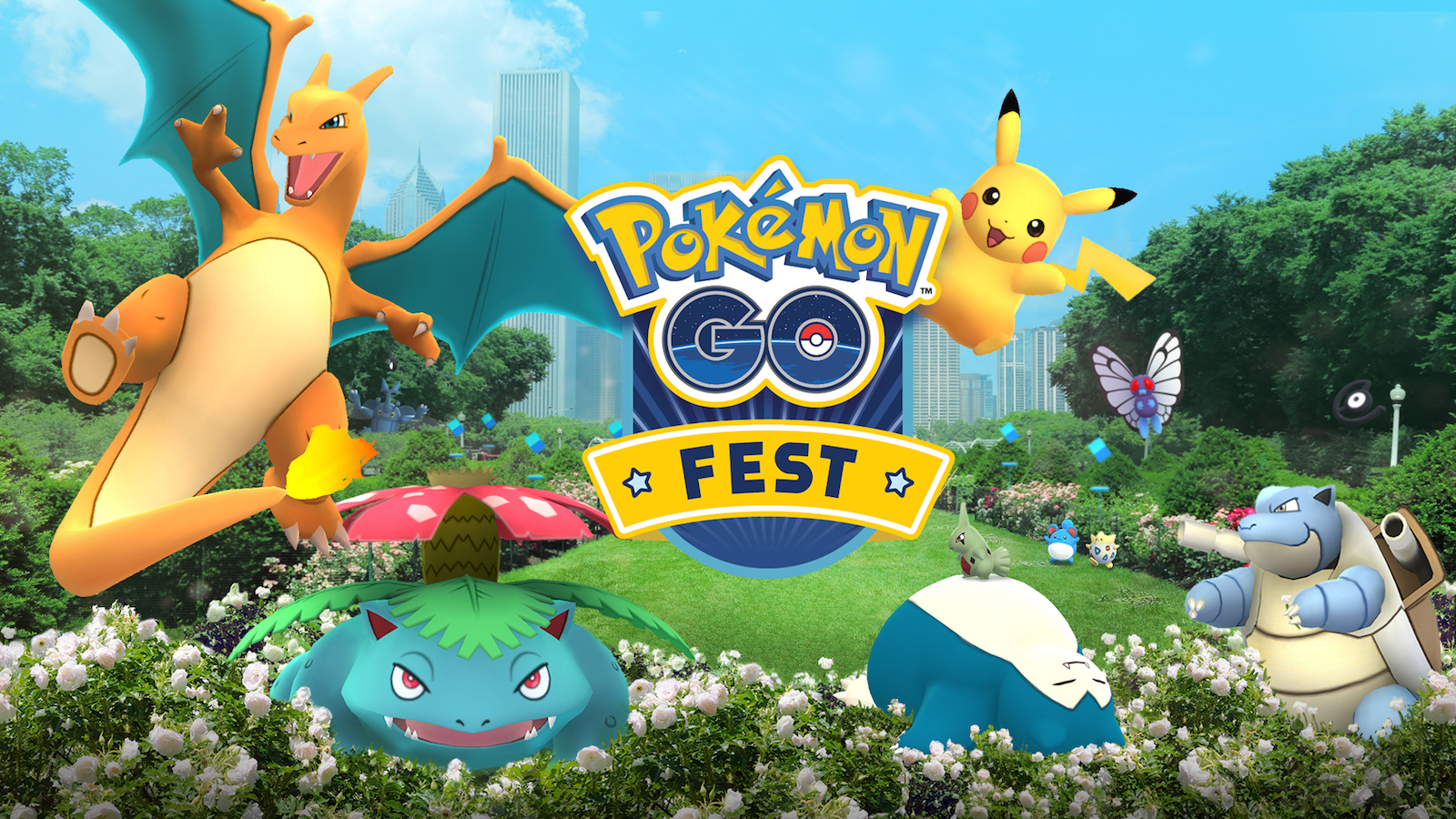 As we have reported earlier too, there has been a drastic amount of decrease in the following of Pokémon Go. A number of people have left the game and the fever that had gripped people across the globe had died down and that too within a year. But now Niantic wants to revive Pokémon Go to the former glory. Huge Pokémon Go festivities are planned for the anniversary month this year.

This month marks one year anniversary of the phenomenal game that made augmented reality a part of everyday life for so many people around the globe. Now you can join the Pokémon Go anniversary event will take place in real life as compare to the augmented reality where the game takes place. There will be events all over the world but the biggest will be the Pokémon Fest and will be help in Chicago on 22nd July 2017. If you cannot make it to Chicago do not worry. There will be other events too. From june through September Pokémon events will take place across Europe. The tickets for Pokémon Go Fest will be available online from 19th June. Also in Japan, in August a major event have been planned by the name of Pikachu Outbreak and in the event they want to test a unique Pokémon Go Gaming Experience.

According to the CEO of Niantic, John Hanke

“It’s been an incredible first year for Pokémon Go thanks to the passion and dedication from the global Trainer community. As part of the first anniversary, we’ll be giving players around the world the chance to enjoy fun in-game events, engage with friends and other Trainers at real-world events, and much more.”

So we can expect something really cool and exciting coming our way in near future. If you like many others were thinking about finally deleting the app from your phone, think again.

Are you excited about the upcoming Huge Pokémon Go festivities event? Let us know by commenting below.