iMac Pro Will Have The A10 Processor

Home » Blog » iMac Pro Will Have The A10 Processor 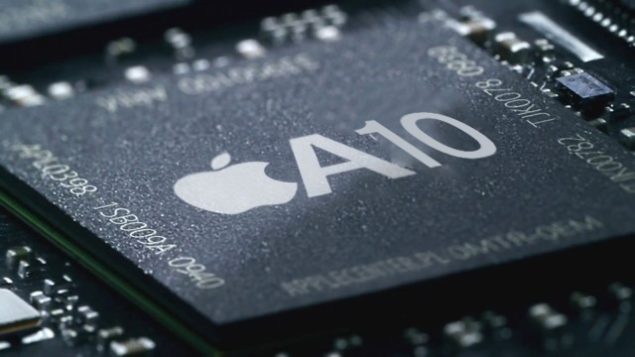 The A10 processors that Apple installed in its iPhones and iPads, will now appear quite quickly in the computers of the company.However, they should not yet serve as the main processor in these.This is shown by analyses of upcoming firmware variants in which the interaction of corresponding configurations is prepared.

In an image of the BridgeOS 2.0 firmware, hacker and game developer Steve Troughton-Smith found evidence that it may not take much longer to integrate ARM processors into Macs. After all, it is not planned here to convert the entire Mac ecosystem to the mobile architecture. Because this offers excellent values in terms of the ratio of power to energy requirements, but the absolute performance is still far from the Intel processors.

Already the current A10 processor will be installed in the first computers – in the upcoming version of the professional desktop iMac Pro. The chip as a Fusion version with its own 512 megabytes of memory to do various tasks that are constantly incurred, but not to burden the main processor.

The firmware suggests that the separate iPhone chip, for example, could speed up various boot operations. During ongoing operation, it should then work among other security functions and in the background, for example, open and close encryption and DRM packaging.And even media streaming applications could be outsourced largely to the chip and processed there to save energy.

Also Read:  Best Gaming Smartphones For The Gamer In You!

Another additional function could be that the chip is active even when the computer is switched off. This would allow, for example, a permanent operation of the language assistant Siri, which then would boot up only if necessary, the rest of the computer.