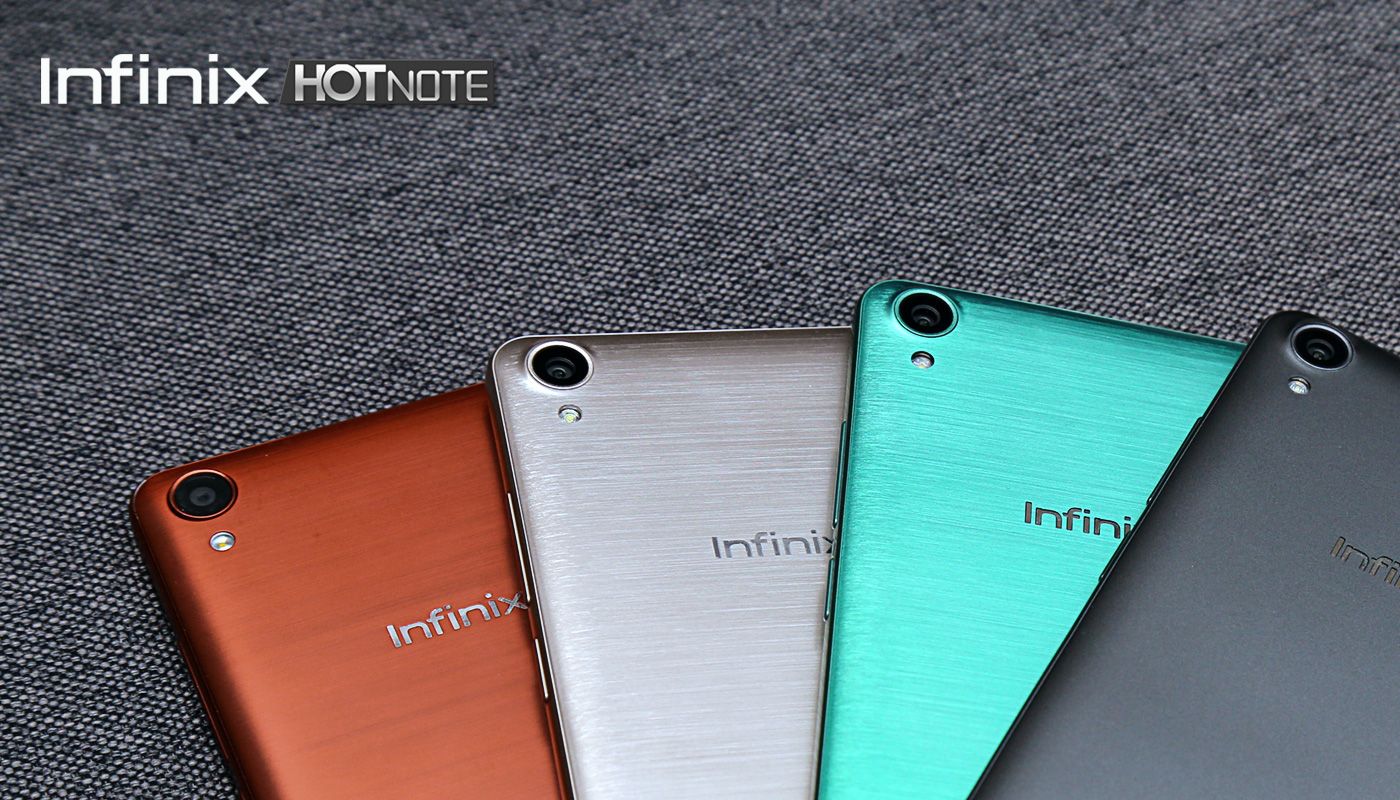 As you all know, Infinix Hot Note has been making waves all over Pakistan; plastered in ads in providing smartphone consumers with an impressive mobile computing package, in a very affordable price tag. While we are not denying that Hot Note is an impressive handset for its price, we were able to dot down four smartphones that are much better than this handset in terms of both price and performance. Let us take a look at these handsets right away.

Why do you think iPhone 6 and iPhone 6 Plus cameras have been rated one of the very best camera smartphones in the world despite the fact that both of them only feature 8 MP ones? This is because they feature Sony’s impressive camera sensor tech. Now that we have got that out of the way, let us take a look at smartphones that would be a much better purchase than Infinix Hot Note. 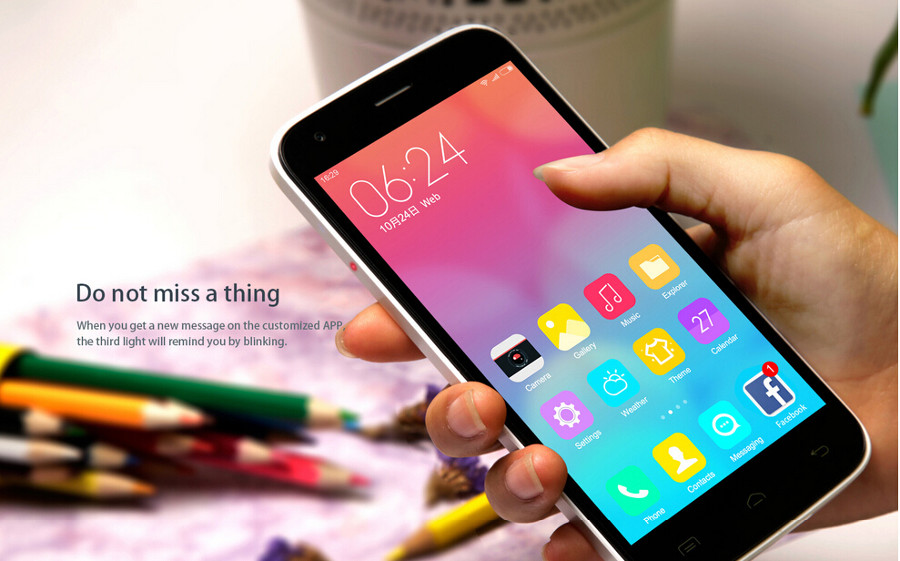 Doogee has just entered Pakistan, and bytes.pk, an emerging e-commerce store will be selling them shortly. The store has gained tremendous amounts of popularity thanks to its very competitive prices. Doogee Y100 Valencia carries a pre-order price of 10,999/-, which is 2,000/- cheaper as compared to Infinix Hot Note and is already armed to the teeth with very impressive hardware.

How is Doogee Y100 Valencia better than Infinix Hot Note? 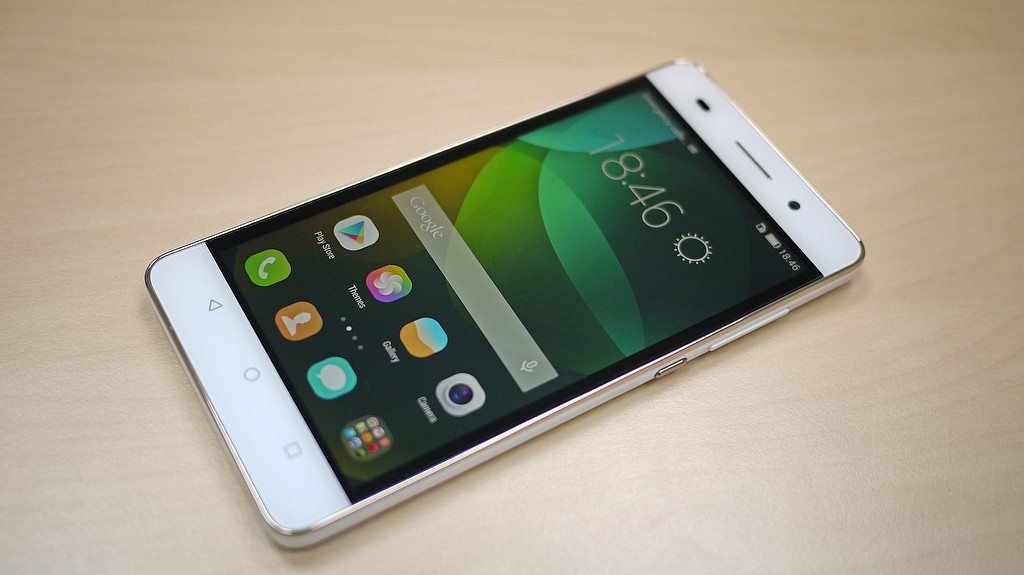 For those of you who are unaware of this, Huawei just became the third largest smartphone maker in the world, trailing behind Apple and Samsung. While Honor 4C is more expensive than Infinix Hot Note, the differences between the two smartphones give fair justice to that price difference.

How is Huawei Honor 4C better than Infinix Hot Note? 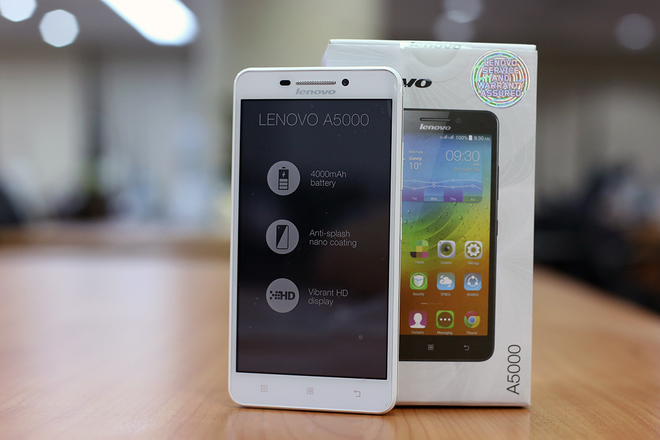 Being the largest PC maker in the world has not stopped Lenovo from tapping in to the smartphone market and making a name for itself in such a short time span. The company’s A5000 is slightly cheaper as compared to Infinix Hot Note, but it pretty much features the exact same specifications (expect for a different chipset and processor). Overall, this smartphone will be a much better purchase in our opinion. 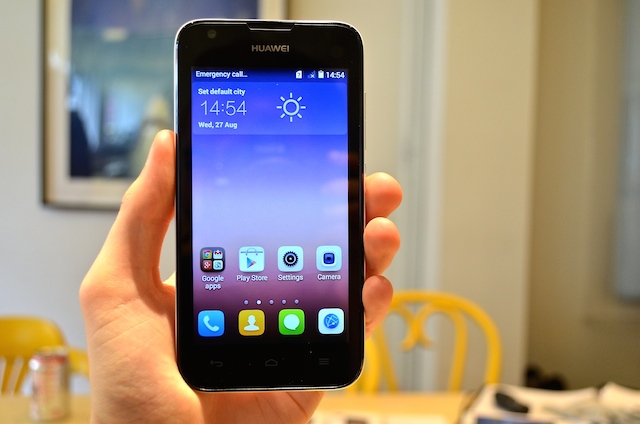 Another Huawei handset has become a part of our round-up. Huawei Y550 might be slightly more expensive as compared to Infinix Hot Note, but look at all the perks that you will be getting return. All of them have been listed below for your convenience.

How is Huawei Y550 better than Infinix Hot Note?

After carefully looking at all the hardware specifications of Infinix Hot Note, we came up with the list of four smartphones that will easily prove to be the much better smartphone purchase. Our intention is not diminish the capability of Hot Note, but to provide consumers with a much better understanding concerning smartphones, their hardware and as to which product will be the much better purchase in terms of pricing. Do take a look at these handsets because they fit your price range and are worth your hard earned cash.