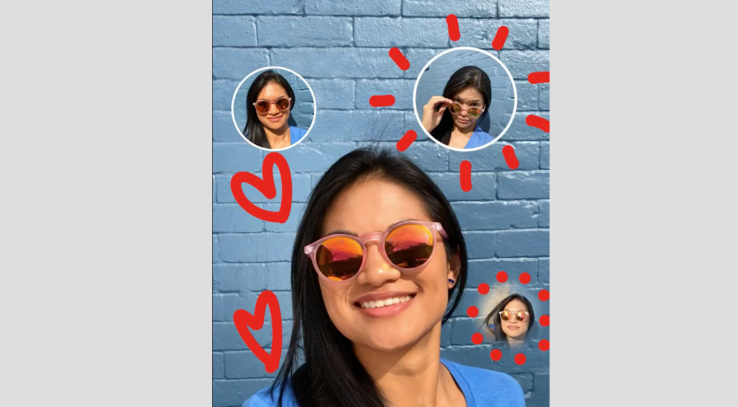 The bells for danger are definitely chiming for the owners of social media app SnapChat that is based on pictures and image stories shared between users. Earlier this year after Facebook failed to buy the mega hit app, it started incorporating the exact replica of SnapChat in all the big apps under its name. WhatsApp Status and Instagram stories are both examples of this. It was being thought that these efforts by the Facebook owners would not amount to much as SnapChat had a dedicated following. But what the statistics is showing is the opposite of what was expected.

According to the reports released early morning yesterday, Instagram stories has reached a huge number of two hundred million daily active unique members. This shows how popular the app has become in the very short span of time since it had been released. It has surpassed SnapChat by a great margin as it is estimated that 161 million active users are using SnapChat. The App was released in October last year and gaining this much users in a short span of six months is definitely a great achievement. Although Instagram was already an immensely popular app when Instagram stories was first introduced into it so naturally it had the advantage of already having a lot of users just needing to add the new feature.

read more How To Make Your Instagram More Engaging

Recently a huge rise in apps based on photos and videos has been seen. There is a lot of competition among the photo and video sharing apps. So even if an app is doing phenomenal business there is no guarantee that it will keep on doing so few years down the line.