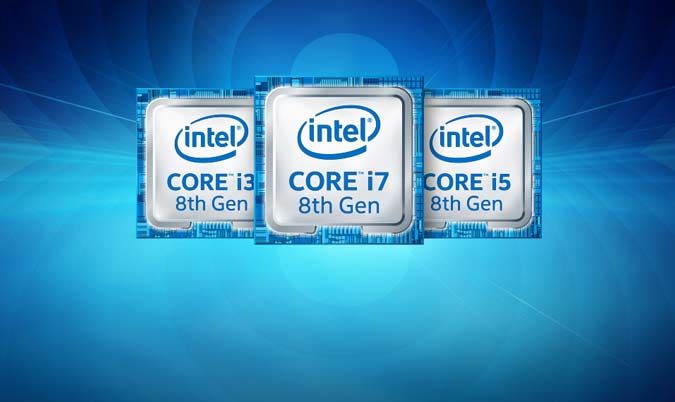 The semiconductor giant Intel has surprisingly announced a revision of its current Intel Core processors of the 8th generation. The x86 SoCs released as part of the “Kaby Lake Refresh” family is being modified in their hardware to protect against the previously known ” Meltdown ” and “Spectre” vulnerabilities.

As Intel boss, Brian Krzanich himself announced in a press release, in the meantime all of the Intel processors introduced in the past five years have been updated for the microcode they use to protect the chips against vulnerability attacks. Gradually, more and more manufacturers and partners are likely to be able to update their operating systems and hardware products accordingly.

Krzanich also stated that the procedure involves adding more variants of the vulnerabilities to the overhaul of the current processors. “Parts of the processor” have been redesigned to take new protective measures by separating certain internal parts of sensitive components. There are now new “barriers” between the applicable rights levels for applications and users to create hurdles for potential attackers.

Intel intends to launch the first new processors in the second half of the year with the new “Spectre” and “Meltdown” protections. On the one hand, it should be about new Intel Xeon chips from the “Cascade Lake” family, on the other hand, the Intel Core CPUs of the 8th generation has been redesigned for desktops and laptops.

Also Read: Surfacebook performance decline after Specter and Meltdown patches now measured
However, the necessary work is still not completed, also because Intel wants to invest in the long term in the security of its chips. It is also about ensuring not only the highest possible performance of the in-house chips but also to ensure that they can provide their performance as safe as possible.