Intel And AMD Has More Competition From Zhaoxin 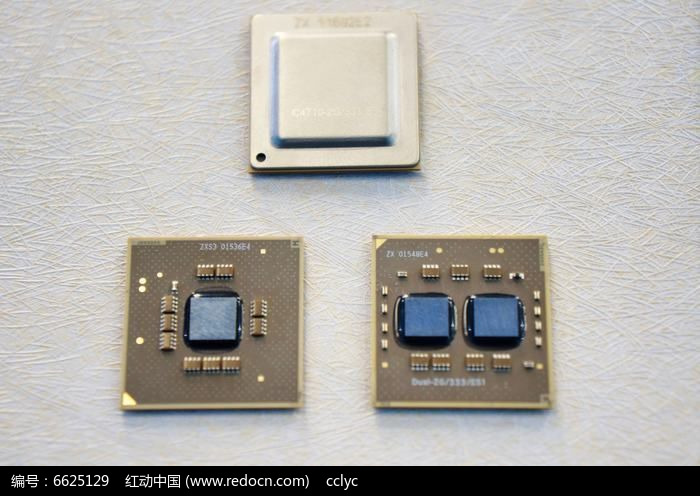 The enormous developments in the Chinese IT sector could also lead to a third competitor in x86 processors after many years.For a long time, Intel was almost alone on the floor and has only recently been put under pressure by AMD.But now also a company called Zhaoxin wants to get involved.

The former number three in the x86 range was called VIA Technologies, but the company basically only delivers embedded processors. However, VIA also participates in Zhaoxin and provides the required licenses for x86 technologies. To what extent the company is actively involved in the development is unknown. The remainder of Zhaoxin is held by the city of Shanghai, reports Liliputing magazine.
Also Read: AMD’s Next Ryzen Generation To Arrive In February 2018

In recent years, the company has already launched several x86 processors. However, these were not chips that would have been nearly relevant in the PC market. Now, however, they have announced a new chip with the identifier KX-5000, which brings various modern features, which are necessary if you want to land on current computers.

Even with the KX-5000, Zhaoxin will definitely not be able to keep up with the high-end processors in Intel’s Core or Ryzen series and AMD’s. With an appropriate pricing, it could set the course in the low-end area and gain experience for further developments. Looking at China’s commitment to supercomputing, it could be expected that the chipmaker would receive proper support to make the technology base more stable.

Also Read: Head Of AMD RTG Raja Koduri Resigns
The new KX-5000 is first manufactured using a 28-nanometer process. The chip is designed with four and eight cores clocked at up to 2.4 gigahertz. Also built-in support for DDR4 memory, PCIe 3.0 and USB 3.1 with Type-C connections. Also in the pipeline is the successor KX-6000, which will come with a 16-nanometer architecture, DDR5 support and PCIe 4.0 support.