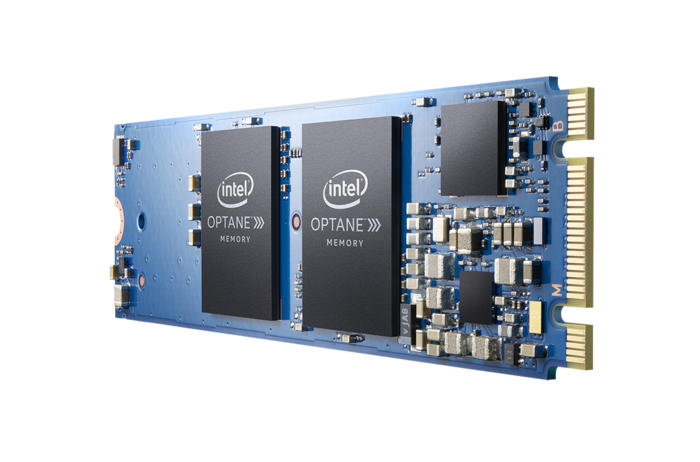 The fast memory based on the 3D XPoint technology should now also speed up notebooks and other systems properly.Intel has now also presented corresponding models of its Optane SSDs, which can be installed in the form of an M.2 card in computers.In most cases, however, they are probably suitable as a supplement to other storage.

Currently, there are the new Optane systems of the 800p series only with storage capacities of 58 and 118 gigabytes. That should be a bit of a breeze for most users, especially when working with applications that benefit from the increased speed of the new storage media due to larger amounts of data.

Intel has been offering storage systems with 3D XPoint chips for servers and workstations for some time now. Right from the start, this is about combinations of different technologies, in which the Optane then primarily plays the role of a fast cache. For M.2 cards for notebooks, it should be mainly about primary units.

But the stores are fast. If you look at the average data rates, as Intel indicates here, it comes already at writing with 640 megabytes per second on conventional SSDs. Even more noticeable are the fast reading operations, which reach 1450 megabytes per second. However, the really great strength of the Optane comes into play when many small pieces of data have to be handled. The manufacturer gives IOPS values of 250,000 when reading and 140,000 when writing.

The new media are particularly interesting because they are within reasonable limits in terms of acquisition costs. For the 58-gigabyte version, the price is about 130 euros are , while the 118-gigabyte version will cost around 200 euros. If you have good reasons for investing in fast memory, you will not have to spend too much money.