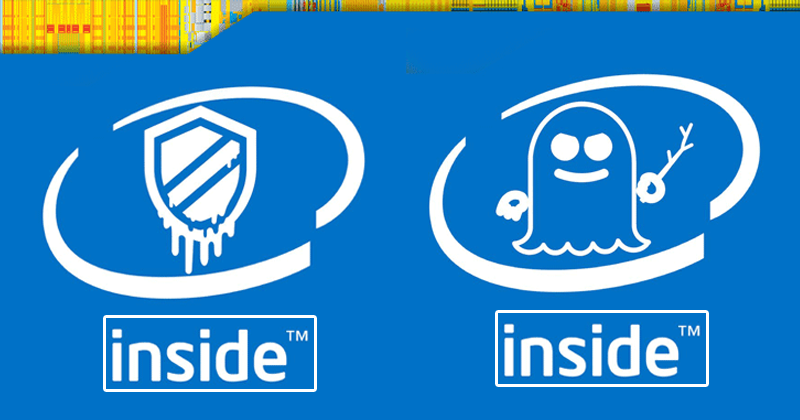 The semiconductor giant Intel has begun, after some back and forth claims, to deliver a final version of the microcode updates against the Meltdown and Spectre vulnerabilities in its processors to the device manufacturers.

As Intel announced in a press release, recently, the delivery of the so-called “production” versions of the microcode updates for some processors from the “Skylake” family started, so for chips that belong to the sixth generation of Intel Core CPUs , two weeks ago, the patches were initially withdrawn because they could lead to instability of the affected systems.

The manufacturers of PCs and motherboards receive the patches immediately so that they can start promptly with the delivery of appropriate updates to their customers. In the coming days, appropriate microcode updates will be distributed to the OEM partners and also for the other chip families of Intel, like the Intel core chips on the basis of the “Haswell”, “Broadwell”, “Kaby Lake “and” Kaby Lake-R “architectures.

Currently, the patches for the other platforms are still being tested. To this end, Intel distributes beta versions to software and hardware manufacturers in order to have them thoroughly tested by the partners. So far the code has only been released for the “Skylake” -U, -Y, -H and -S-Series SoCs. End users will receive the updates in the near future as part of firmware updates released by the respective device manufacturer.

Intel urged all users of its production processors to work urgently to update their systems to protect themselves against the effects of potential attacks by exploiting the “meltdown” and “specter” gaps. In January, the group had to admit that virtually all CPUs from its production are vulnerable to the vulnerabilities. In addition, billions of ARM-based SoCs and AMD’s processors are also affected by the problem, albeit at least in the case of AMD to a lesser extent.