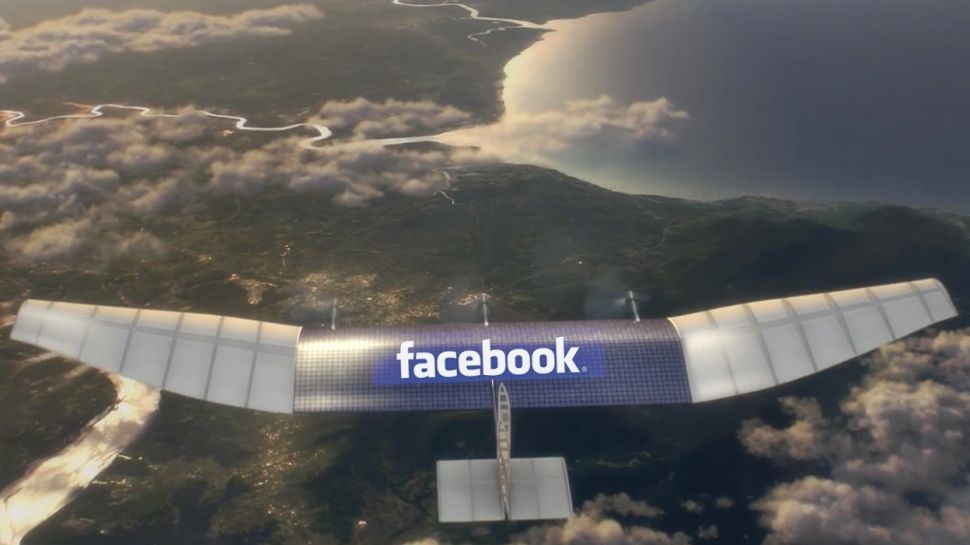 The vision laid out by the Facebook founder Mark Zuckerberg, is finally coming to a reality. Almost a year and half back the initiative was taken by the Facebook CEO to provide basic internet facilities worldwide for free. For this purpose the Facebook management created an entirely separate division with separate funds and resources to work on the global project. The internet.org is being introduced primarily in third world countries where Facebook is partnering with local mobile networks to increase the masses access to internet facility.

On March 28th 2014, the official page of Facebook founder had posted the details of internet org and reported of amazing success of free internet service in Philippine & Paraguay.

The same year Facebook CEO paid a visit to Indonesia. Facebook users from Indonesia consist up to be the fourth largest Facebook community. With the deal signed between Indonesian authorities and Facebook founder, the number of Facebook users in the country is expected to swell to an even greater number. While in last March Facebook opened it’s office in Jakarta as well.

The young CEO initially paid a visit to the ancient Buddhist temple in Borobudur. The next stop in the list came to be the Taman Kampung Cyber in Yogjakarta region. This whole village is wired and connected to the internet, with the whole populace familiar with the computer and it’s operating. Amazingly this whole setup is done privately without the Indonesian government’s support. The local business avail the social networking sites using the internet facility for boosting their business. This all seemed quite impressive to Mark Zuckerberg. The visit to the cyber village also gave the young CEO an insight of how the locals had projected about their connected community on internet.

The next stop in Mark’s list came to be the Indonesian capital, Jakarta. Where a meeting took place between Mark Zuckerberg and the Indonesian President Joko Widodo,it’s remarkable to note that the Indonesian president employed the social network sites in his favor during the presidential elections in Indonesia. The Facebook founder also met with a team of developers, investors and mobile network company representatives. Both sides discussed the terms for the launch of internet.org initiative in Indonesia. Apart from the discussion partnership of Indonesia with Facebook on free internet service. The Indonesian president also discussed the role of internet and Facebook to create more job opportunities and boosting the country’s economy. 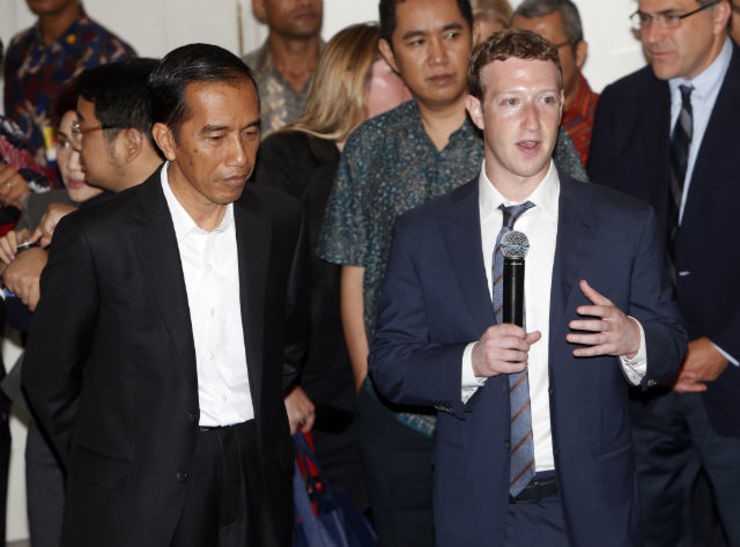 Around 10 hours ago today the official page of Facebook founder announced the success of internet.org service in Indonesia, the service is being projected through collaboration with IndoSat.

The internet.org is the result of collaborative efforts of Facebook and five other companies.Together they are working at the Facebook Connectivity Labs for further development and expansion of basic internet services.Facebook intends to roll out this service to those parts of the world that aren’t yet connected by internet facilities. It’s being done with the collaboration of local network operators, for broadcasting of free basic internet services to their users.