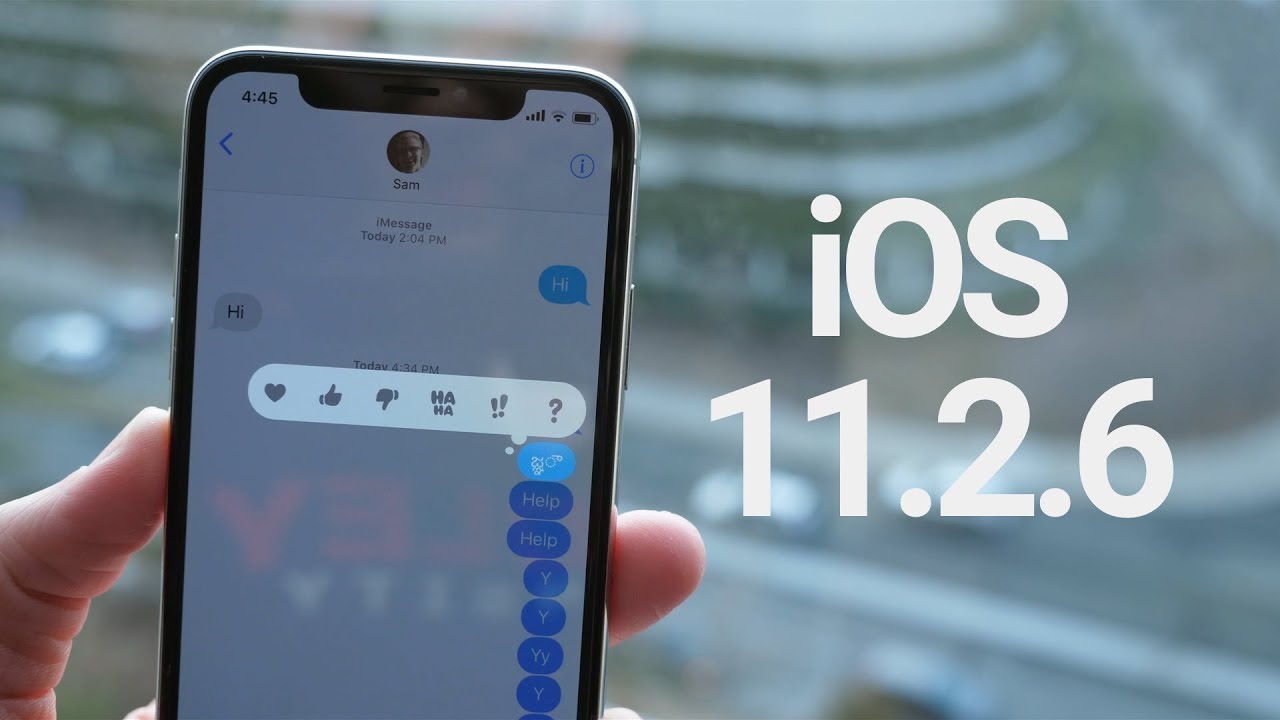 As announced, Apple has responded quickly by releasing a bug fix for the curious character bug that crashed iPhones and iPads.iOS 11.2.6 fixes the problem and brings even more improvements.

iOS 11.2.6 is now available as an over-the-air update and addresses primarily a curious error that has been caused by Indian characters and could crash the iOS devices. The update is now available to all supported iPhone, iPad and iPod touch owners. iOS users who have not selected the automated software update should update as soon as possible.

The new software update is available in the usual way as an Over-The-Air (OTA) update or via iTunes. You can initiate the update manually by searching in the settings for an update (general/software update), or alternatively automatically update yourself at a pre-selected time using the auto-update function.

The update is available for the following devices:

As often before, Apple keeps a lid on the exact contents of the update. However, it is important for the time being that the character bug has been eliminated and there should be no more problems with it. The sign from the Indian dialect Telugu disturbs the processing in Apple’s SpringBoard, ie in the application that manages the home screen. Apps like the messenger – but also third-party applications – then simply cannot open, because the app unsuccessfully tries to load the character. Mistakes like this have been more common – after all, they were often used as a joke to annoy other iOS users.