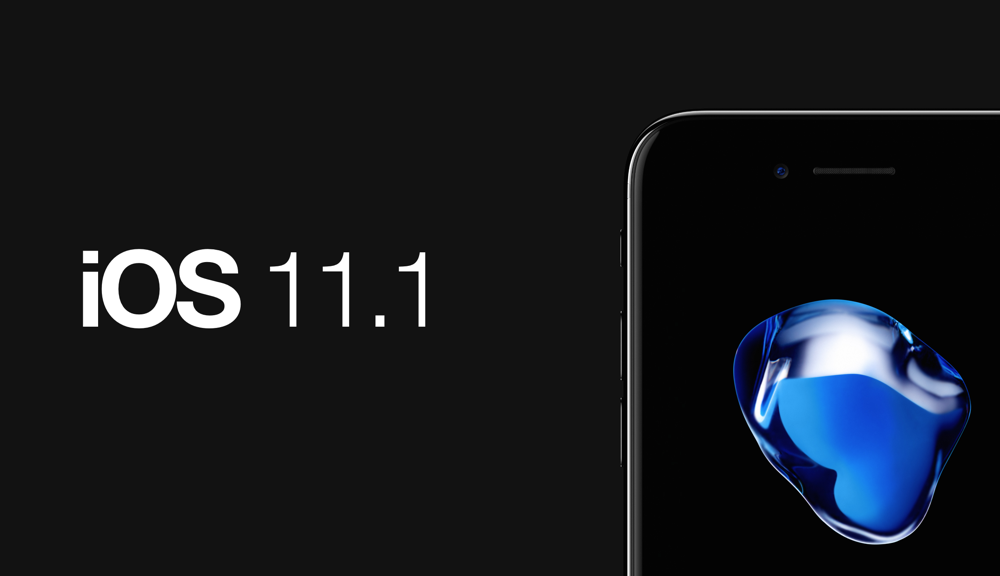 In addition to the new features and performance, a user is also concerned about battery life problems. In the latest iOS 11.1 beta version, the battery life has been significantly improved.

Also Read: Beta Users of iOS 11 Have Stumbled Upon A New Feature

It was observed that iOS 11 drains battery life too fast. This new update will solve that problem. The fifth beta has also been released. If you are a registered beta tester or developed, you can install iOS 11.1 beta 5 easily. It will massively improve the battery life of your iPhone.