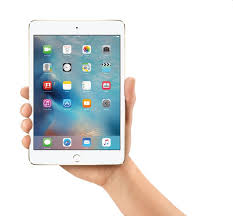 Before the keynote speech at WWDC by Apple, an iPad mini 5 inventory list was leaked.

According to reports, British electronic digital products store inventory list was leaked, which actually appeared to be iPad mini 5’s inventory list. From this list it can be seen, iPad mini 5 will have four colors, 32GB, and 128GB two versions, starting at £ 379. In addition to the iPad mini 5, this list also mentioned a 10.5-inch version of the iPad Pro (which has proved to be true), starting at £ 549. IPad product line with the arrival of large-screen mobile phone era, has been marginalized, sales situation is not very good, and even analysts believe that Apple should stop the development of new iPad products. But if the iPad mini 5 really exists, then it will be in what areas to enhance it? 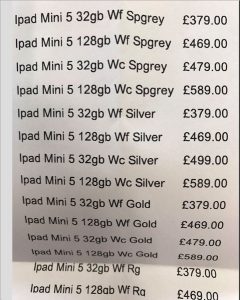