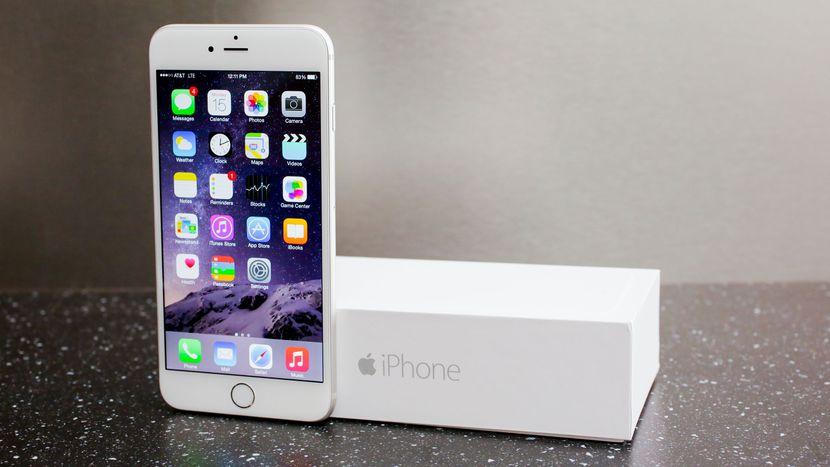 The Apple iPhone 8, iPhone 8 Plus and iPhone X are selling less quickly than the iPhone 6 and iPhone 6 Plus from 2014, according to research. Among other things, the scarce availability and high recommended price are mentioned as causes.

This is shown by research by Consumer Intelligence Research Partners. The Apple iPhone X appeared on November 3, both in the United States and Europe. Since then, various reports have been received relating to the sale of the device. In the beginning, these were purely positive.Analysts argued that the new flagship was a resounding success and would provide a sample turnover. Recently, however, the news coverage has been flagged. For example, today it was learned that Apple expects to sell fewer machines, based on reports from suppliers. No longer would it be possible to produce 50 million phones, but ‘only’ 30 million. The following message can also be placed in the same category.

Also Read: Three iPhones Will Be Released The Next Year

Research firm Consumer Intelligence Research Partners came to the conclusion that the Apple iPhone 6 (Plus) did relatively better in the first months than the Apple iPhone X. Between November 3 and December 3, 30 percent of Apple’s sales from phones came from the iPhone X. A small 40 percent was caused by the sale of the Apple iPhone 8and iPhone 8 Plus. The remaining 30 percent is occupied by the sale of older devices, such as the iPhone 7. Thus, the researchers conclude that the new Apple devices do relatively less well than the iPhone 6 and iPhone 6 Plus, from 2014. These devices accounted for a large chunk of Apple’s revenue in the first month after release.

So it sounds like the iPhone 8 (Plus) and iPhone X do a lot less than its predecessors. This image, however, needs to be slightly differentiated. For example, the slow start of the new models is due to scarce availability. There are still queues for the device. Therefore, it is quite possible that consumers will wait with their purchase until the device is readily available. Also in Europe, you still have to wait three weeks for your iPhone X if you order it online.The high recommended price is also a thorn in the eye, according to several analysts. In the United States, the entry model is still placed under the magical limit of $ 1,000.