IPHONE 6 WILL PROBABLY BE A BILL BOOSTER

The startling revelations of iPhone 6 are continuously dragging the attentions of the consumers, but devouring of enormous data is also a part of the features, provoking the bills to take a hike. The fact is not that hypothetical to snub it off blatantly.

According to an independent telecommunication analyst, “The consumption data doubles their number with every upcoming iPhone brand”. The next brand of apple is expected to follow the stereotype.
The facts shows that an average consumer in US used 1.4 gigabytes last year and the numbers are planning to take a six-fold increase making it 9.1 gigabyte per year by 2018.

AT&T and Verizon sway the two-third of the wireless market in US and not willing to provide unlimited data plans for the consumers. As per the plan, a two year contract for 10 gigabyte per month starts from $140, excluding taxes and other charges.

The reasons for believing the fact that the new brand of iPhone will persuade you to consume more data are cogent and convincing.

Here are some of them:

The temptation of big screen: 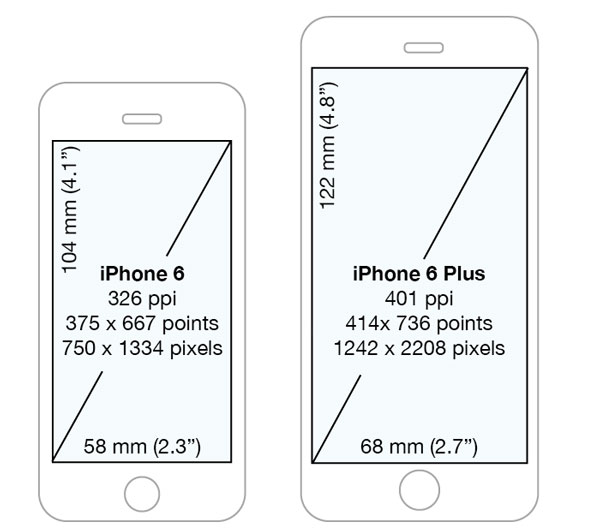 The two speculated sizes of screens regarding iPhone 6 are 4.7 inch and 5.5 inch, and both of them are greater than the last versions of iPhone. This feature will entice one to make a better use of screen by watching videos, clicking pictures and using social networking website with more zeal. The consequence will be the consumption of more data, and will surely make a difference in data consumption between last model and this model.

The Network will play its role:

The last version of iPhone has been launched in October 2011, which was iPhone 4S. The internet technology acquired by iPhone 4S consumers is old 3G cellular, which is much slower than the new 4G LTE.

The owners of iPhone 4S are planning to replace their devices with upcoming model of iPhone and they will surely acquire the revolutionary network of present time. This modification will reward more time for music, videos and social networking websites. AT&T and Verizon claims, “4G is 10 times faster than 3G” and this claim is supporting the reason substantially.

The evolution of technology includes the main objective, that things should become faster and faster with time and the phenomenon also implies on apple. The next model will be much more substantial and faster than the previous one, and will escalate the data consumption because of more usage.