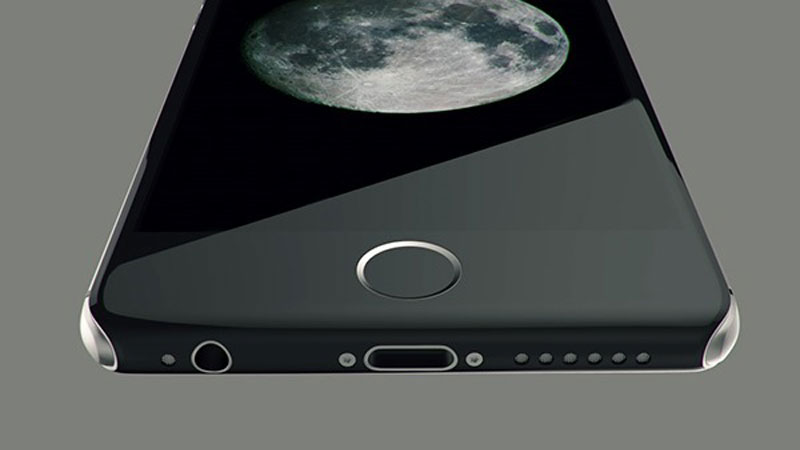 Leaks are flying sky-high, and Apple’s upcoming iPhone 7 Pro, which is also being called iPhone 7 Plus has its components leaked once more, providing us with not one, but two pieces of evidence, suggesting that these two features were not a part of iPhone 6s and iPhone 6s Plus.

Firstly, iPhone 7 Pro might feature two camera lenses, because thanks to On Leaks, a known individual who prowls the walls of Twitter and tweets continuously showing leaked images of important flagship smartphones that are going to be released later in the year. These images show that iPhone 7 Pro, which is most likely going to be a phone from Apple featuring a 5.5-inch screen, will not only have two camera rear-facing camera lenses, but it will also have more flash memory compared to both iPhone 6s and iPhone 6s Plus. This could mean that iPhone 7 Pro could with a 256GB storage model, and with this important leak, it could also signal the end of Apple releasing 16GB storage versions of iPhones. 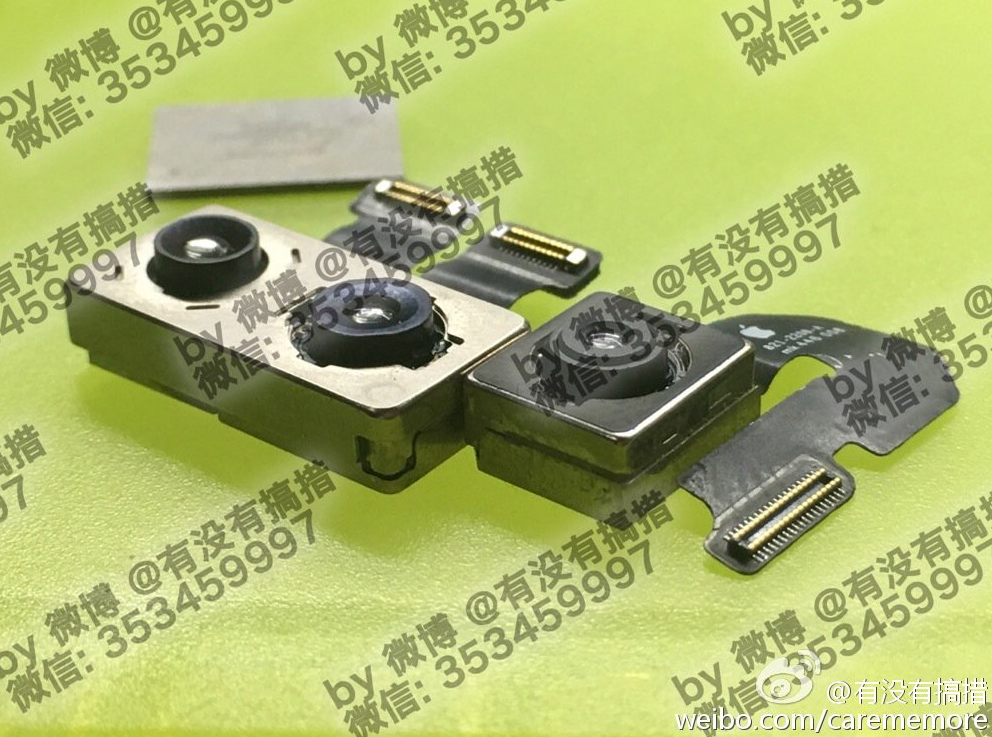 However, on the other end, the company might take a different decision altogether, and in the act, release iPhone 7 Pro in the following capacity models: 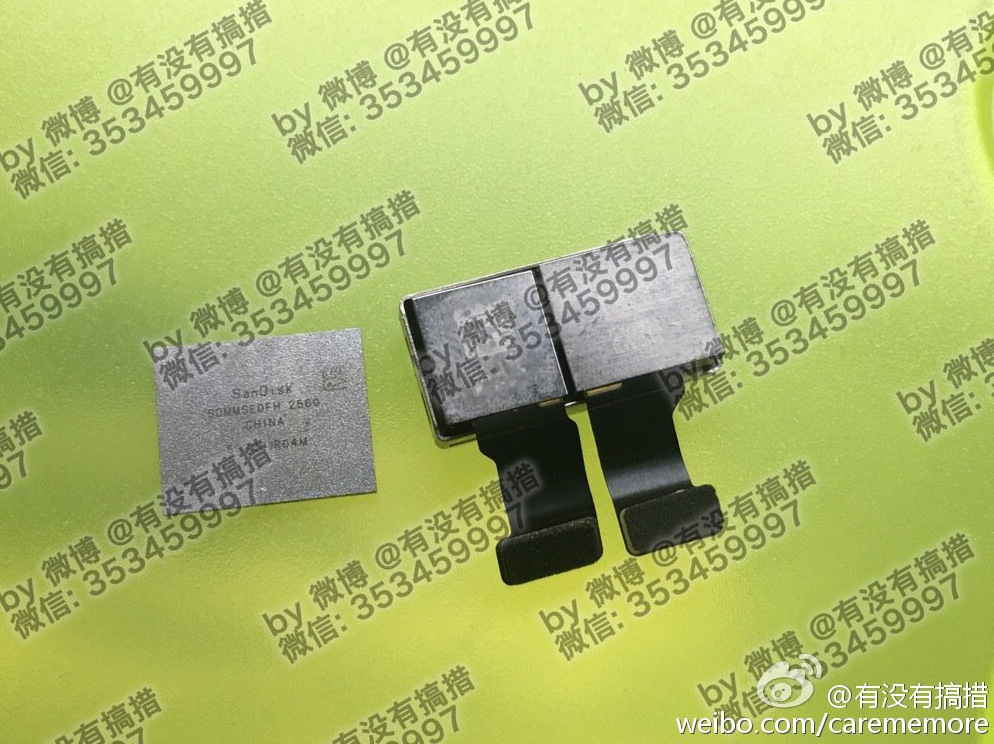 The memory chips have been manufactured by SanDisk, which is regarded as a pioneer for producing flash memory products. Since iPhones might not have expandable storage for as long as we live, iPhone 7 Pro coming with a 256GB storage model could also provide you with one huge benefit; improved read and write speeds, which will come in handy since recording 4K footage from a smartphone requires high write speeds from the storage. Users can also opt for a microSD card, but those that are comfortably able to record 4K videos are way too expensive, and Apple’s mobile devices do not have an opening for storage cards. 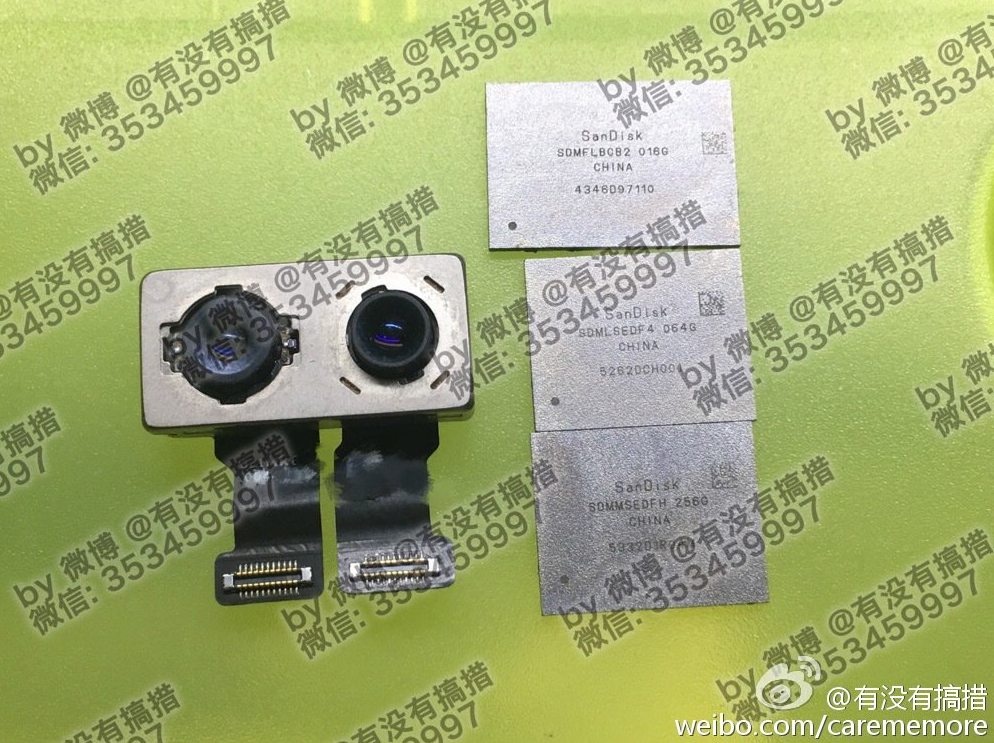 On a personal note, we want Apple to completely remove the 16GB iPhone 7 Pro model from its production line, but somehow, we doubt the company will listen to us.