The iPhone 8 Leaks Might Be A Disappointment For Apple Fans 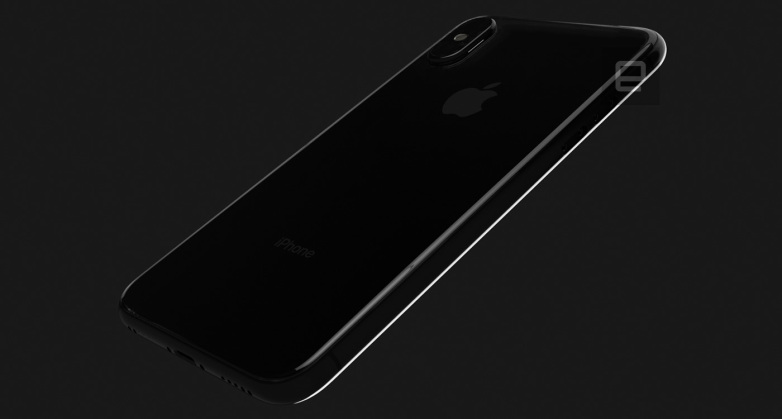 Some of the features of iPhone have been leaked. Some say the iPhone 8’s complexity will make Apple delay the handset. But others say that it is on track to be launched in September. Some leaks have suggested that iPhone8  will have an all screen display along with the Touch ID sensor embedded within the screen. Some have said that the phone will have a fingerprint sensor on the back.

New leaks based on a“highly detailed” CAD files show the iPhone 8 with a few twists that no one saw coming. The iPhone 8 has a lot of designs that were expected, such as a vertical dual lens camera on the back, and an all-screen design. The camera seems to be bigger than expected. The camera system might include a microphone and a flash. The standby button seems to be bigger than expected, and there are two separate buttons along that edge. On the front side of the iPhone 8, there is a Touch ID sensor on the bottom that has a glass and a dual-lens camera on the top. These are not on the screen, so iPhone 8 will probably have big top and bottom bezels just like the iPhone 7. It is also expected that the phone will be made of glass to enable wireless charging. The screen sizes of the iPhone 8 might be bumped up compared to the previous phones. The 4.7-inch iPhone 8 will have a 5-inch screen and the 5.5-inch model will have a 5.8-inch screen. So, iPhone might launch just two new phones this year, and they might not be all screen designs. This is not something that iPhone users expect.

Will you buy iPhone 8 if it turns out to be as described above? Share your thoughts with us in the comments below!