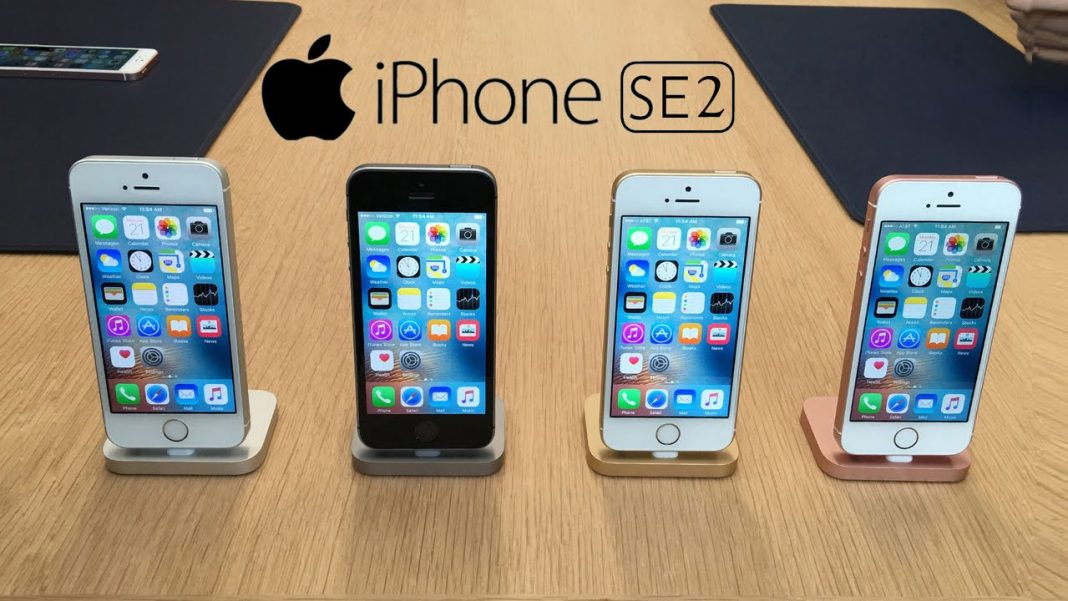 iPhone SE is Apple’s small-screen low-cost model. Since its release, it has been a huge hit with consumers. People have been looking forward to the release of a new generation of iPhone SE. Recently, Mirror released part of the news on the iPhone SE2 and it is expected to be released in March next year.

Earlier Indian media gave the news that iPhone SE is about to launch second-generation products, and in design will have a great change. Now, Apple Marketing President Schiller also confirmed this one-sided news. Schiller told the media that as long as consumers demand products, Apple will not easily give up. Earlier iGeneration website reported that Apple will launch in December a new generation of iPhone SE, and still maintain the 4-inch screen. Specific specifications are temporarily unknown, but the price is said to be much cheaper. 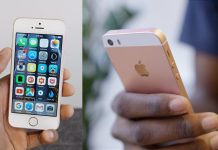 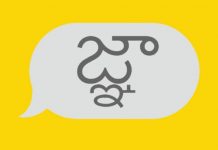 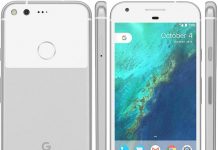 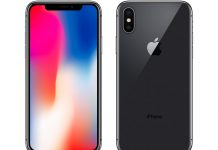