iPhone X 3D Recognition Sensor Is Still Out Of Stock 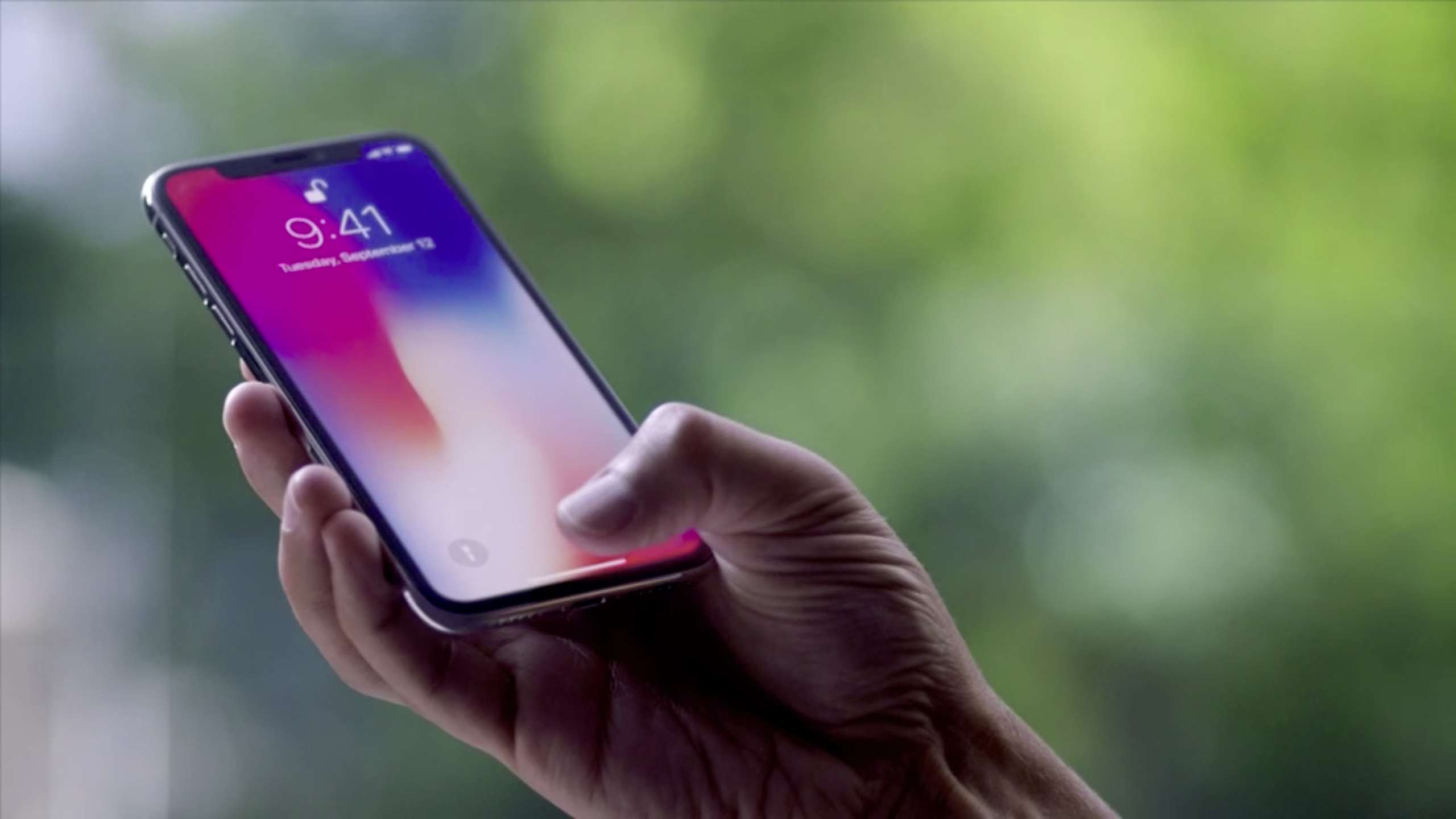 Japan’s Mizuho Bank analyst Abhey Lamba recently released an investor report. The report mentioned that Apple and Foxconn Group has not yet received sufficient 3D sensors, which has a direct impact on their production of the iPhone X. As a result, there will be a shortage of iPhone X in the near future.

From the current production of 3D sensors, it can be predicted that this year’s iPhone X production will be less than the expected 8 million. Before Apple also clarified rumors to reduce quality control, so the supply of 3D sensors still cannot be guaranteed, while the supply of OLED screen has now started shipping successfully.

Also Read: iPhone X As Fragile As A Raw Egg!

But for Apple, what they are trying to do right now is trying to shorten the delivery time. This can be seen on the official website of Apple. The original official iPhone X post showed a delivery cycle of 3 to 4 weeks and now has been adjusted to 2 to 3 weeks. This means that there is enough supply of iPhone X  to basically ensure that pre-buyers get the machine in about half a month instead of waiting for a month.

In an interview with CNBC, AT & T John Donovan said that users like iPhone X in many ways, which is probably the most anticipated version of iPhone and the market demand is very strong, so they are very happy. Tim Cook, Apple’s chief executive, confirmed the same thing.