Solved: Should You Buy iPhone X If You Have Always Been An Android User? 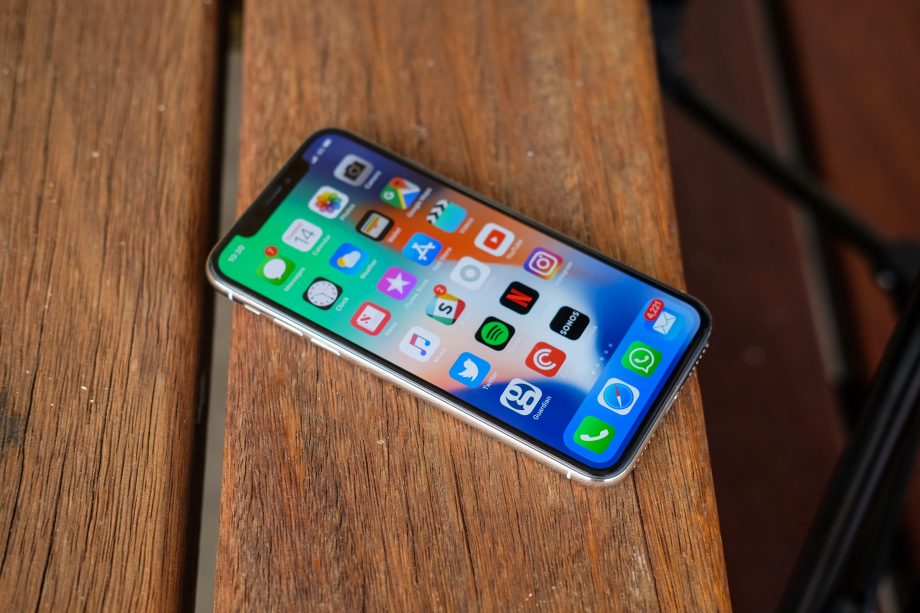 iPhone X is currently one of the most hyped smartphones right now and for Apple, it was an unprecedented upgrade. The phone also carries a hefty price tag $999 dollar. If you are going to spend that much money on the phone, you should do your research and make sure you are going to like it. Else, it will just burn another hole in your pocket. If you are an Android user, you must keep in mind that the iPhone X runs on iOS. So, should you buy iPhone X, especially if you are an Android user? Read on to find out!

Should You Buy iPhone X? 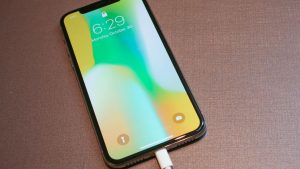 If you are wondering if you should buy iPhone X, there are certain things to consider. First of all, there is no denying that Apple is one of the best smartphone makers around. Until some years ago, the entire Apple ecosystem and the iPhone has a certain advantage in pleasure, speed and usability compared to Android. Until some years ago, Android users were always talking about modding, ROM, many loopholes to update, tweak, and improve their smartphones. Apple had a completely different approach, and doing that it pushed the masses away.

However, that era is over now. Android has come a long way from the pre Marshmallow era and there is less talk of modding. The growth of Android has been accompanied by a lot of improvement in software optimization, hardware, and updates. And this doesn’t just apply to the top of the range phones, but also to the under € 400 market. In fact, the quality of some of the below €400 smartphones is so high that they are comparable to the top of the range phones. So, it could be challenging for an Android user to switch to iPhone X, considering the market prices, quality of the products, and the software difference.

Apart from the general technical characteristics and the speed of the software, the key difference is in the approach of the two ecosystems. iOS’s approach is generous, firm and has its roots in a system made 5 years ago while Google has a more ‘immediate’ approach. It is not about the quality, graphics, or applications, but more about the organization of the system and the time required to perform an operation. With iPhone X in particular and iOS in general, many, a lot of operations that require 1-3 steps on Android, require 4-5 clicks on iOS. We are referring to application change and different selections. When it comes to the usability of different applications like Facebook, Instagram, Whatsapp, internet, calls, and pages manager, the operations are faster on Android. iOS has not really evolved in all these years, while Android has improved greatly. Taking a photo and sharing it via an application is much faster on Android than iOS. Editing, managing, and uploading pictures is also better managed and quicker on Android. On iOS, the same operations require way more steps. For instance, if you want to take a photo and share it with Facebook page manager page on Android, you will just need to click the picture from the camera app, share it, select the page manager, write the text and share it. On iOS, you will have to exit the camera, launch the page manager, click on a button to load new content, select the type of content (picture), press using 3D touch, chose upload picture, select the picture, write the text, and share. Moreover, you cannot even use a lot of third-party applications on iOS. iOS has reached a point where it needs to be rewritten and redesigned to keep up with the changing times and compete with Android. 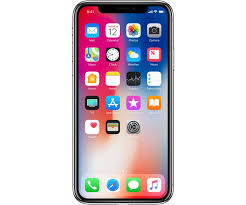 If you are still confused if you should buy iPhone X, read on! Before the arrival of iPhone X, there was a real difference between the different generations of iPhone. In practice, the interaction with the OS approach hasn’t really changed (classic functions and central touch with the introduction of 3D Touch over the years) but also the resolutions and form factors have changed in a way to make it more convenient and easier for developers to create new apps. iPhone X is the first Apple product to change the way you interact with iOS and the appearance of apps. iPhone X is a real test for Apple and developers in the sense that it expects everyone a change and adapt to the new system. However, it is not that easy and iOS and apps for iOS are not adaptable, not scalable, and have to be adjusted every time. This has significantly affected the iOS experience. In fact, sometimes while using the iPhone you might feel as if Apple has launched an immature product. There are stability problems, vertical lines in the opening of applications, graphical problems in animations, ridiculous ram management, abnormal consumption, applications which did not take advantage of the notch and the whole screen, and other problems.
Also Read: iOS Developers Might Have Access To iPhone X Face Data 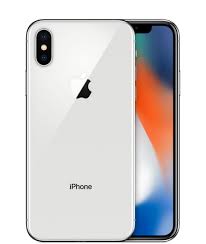 It seems as if iPhone has taken the iPhone 8 iOS and put it on iPhone X. Obviously, it did not work well and it took several software releases to result in a system that was efficient, responsive, and pleasant to use. A few months after the launch, Apple has solved a lot of initial gaps. However, the same cannot be said about the apps. The developers haven’t adapted to the new ecosystem yet. The apps that have been updated for iPhone has a lot of problems. For instance, difficulty in interaction, missing functions,  graphical bugs in the upper part, many applications are not supported on iPhone X natively. The system is also somewhat inconsistent. For instance, if you want to enlarge a video in full screen, there are 3 ways to do it: double tap, pinch to zoom, and full-screen button. Depending on the platform on which you see the video, you might not know what gesture to use. In short, even months after the launch, a lot of improvements are required to improve the quality of interaction, stability, and pleasure of use.

Also Read: Jony Ive Says The Applications Are The Highlight Of iPhone X 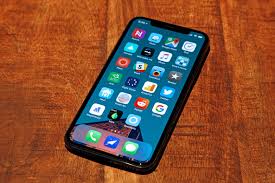 The gesture is the new way to interact with iPhone X. It is immediate, fantastic, and easy to learn. It is implemented and you get comfortable with it within a few days. The black notch on the top of iPhone X could be annoyingsometimess. However, the Face ID is one of the best password management system but it is still not the perfecect system for unlocking. 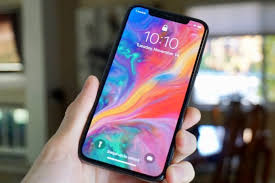 This is the last thing to consider if you are thinking should you buy iPhone X. If you have a lot of Apple products like the iPad and Apple Watch, then it makes sense to get the iPhone X and synchronize everything. The issues with the Apple ecosystem is that it’s fine until you are a part of, and interact with people who have Apple products. The crazy thing is that Apple is moving more towards its internal direction. It is making an increasingly closed ecosystem.

Conclusion: Should You Buy iPhone X?

To sum it up, if you are thinking should you buy iPhone X, consider the following points:

We hope that we sorted out the question ‘should you buy iPhone X’ for you and you are no longer confused. Let us know in the comments if you have any more questions!