Home Technology News iPhone X Plus Will Be Here Soon 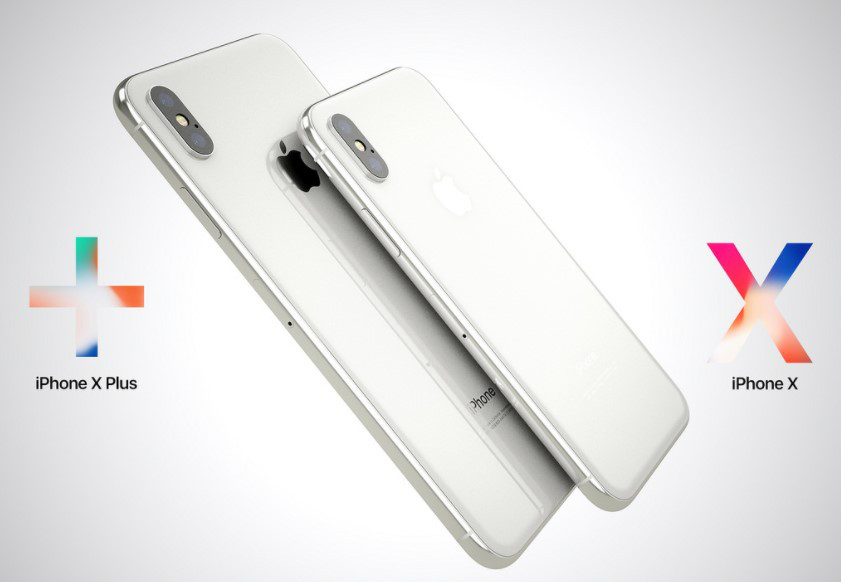 As soon as the year starts, there are new rumors about the coming iPhone generations.So it is already speculated whether the iPhone X will soon get a big brother with a rich 6.5-inch OLED display.

The rumors were started by the online magazine The Investor. According to this, there is information from the suppliers that indicates the new size. 6.5 inches should be for an “iPhone X Plus”, of course, again with the OLED technology, as Apple has used for the first time in the autumn launched in the market anniversary iPhone X. Apple had already brought along alongside Samsung a second partner on board – LG Display. This should now have been entrusted with the production of the larger OLED iPhone panels.
Also Read: iPhone 6 Plus Had A Better Start Than iPhone 8 Plus And iPhone X

According to The Investor, LG Display intends to start production in its South Korean “E6” plant in Paju, Gyeonggi province in the second quarter. The plant, which consists of two OLED production lines, is known to have a monthly production capacity of approximately six million OLED screens. However, the insiders assume that LG will not be able to reach full production capacity until next year.

So far, the iPhone X is only one size, namely with a 5.8-inch display. These panels are delivered by Samsung so far. That should probably remain so, only the larger displays are to be manufactured by LG. Previously, Apple had always offered two sizes variants since the iPhone 6, whereby the larger variants had always been established as very popular. 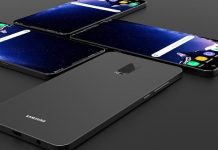