iPhone X successor will be cheaper much to the fans’ relief 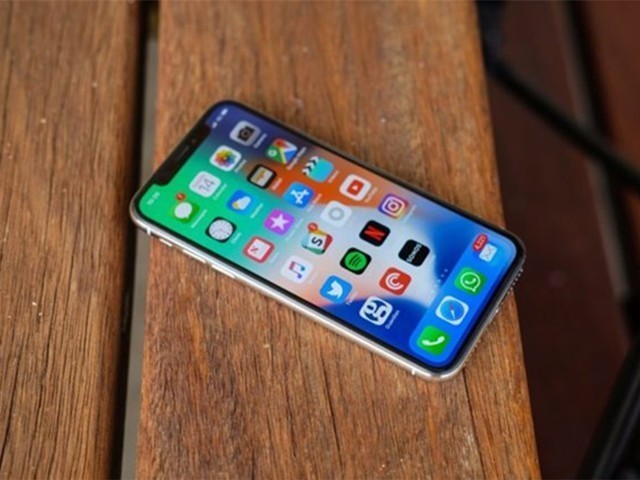 iPhone X is undoubted one of the most expensive mainstream mobile phone that we have seen in recent times. Although it is a really nice phone with great features and anyone using it is bound to fall in love with it. But it is the price that makes everyone really skeptical about buying it or not. One question that popped in everyone’s mind, after the hype of the new phone died down a bit was that now what will be the price of the iPhone X successor.

The price of iPhone X successor

Well the good news is that you do not need to be worried about a mobile phone set costing you more than a thousand bucks. It is being strongly rumored that the iPhone X successor will be priced at lower cost than the iPhone X. This is actually necessary because the sales of iPhone X has not been well in the last two quarters of 2017 and now there are hardly any chances of sales boost.

So as iPhone X failed to make a mark as deep and influential as was being expected, now it is a heavy respocinility on Apple to make the next phone cheaper. Because it is being touted that it was the huge price of the phone that made people reluctant to buy this phone.

Why iPhone X successor will be cheap

The iPhone X successor which is most probably being called iPhone 9, is cheaper because Apple might cut down the production costs. The casing and display of the phone might be changed and not as par as the iPhone x so that in the end the cost will be less than $999.

Do you think it is a good idea to reduce cost? Let us know about your opinion by commenting below.

read more Solved: Should You Buy iPhone X If You Have Always Been An Android User?