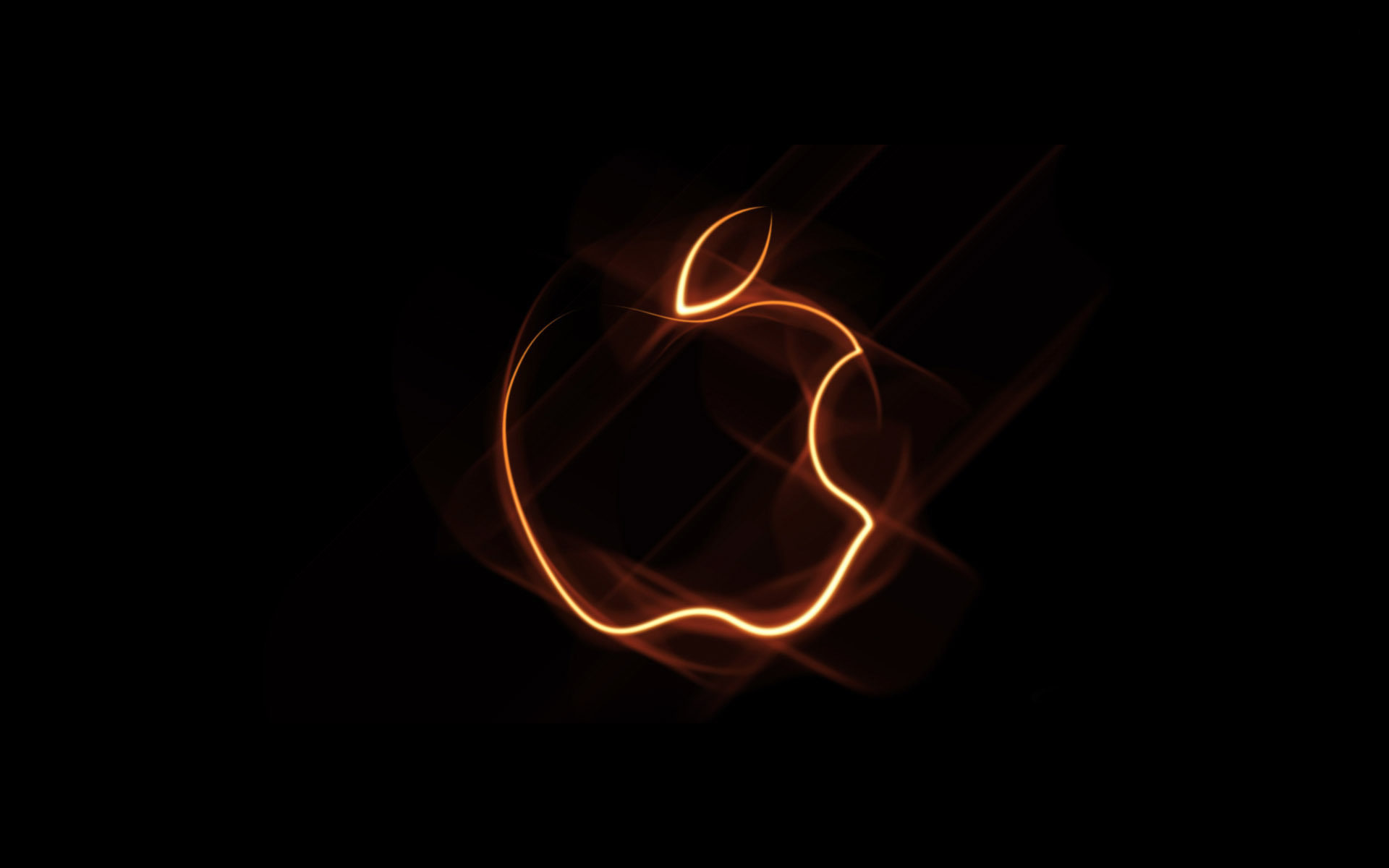 The Irish Prime Minister wants to demand from Apple in the coming weeks 13 billion euros in taxes later.As Prime Minister Leo Varadkar announced yesterday, Apple should voluntarily make the tax repayment on a trust account in order to avoid a lawsuit with the US group.

The European Commission ruled in August 2016 that Apple had received unfair tax incentives from Ireland and said last month that it would sue Dublin for a delay in recovering the money from the European Court of Justice. Both Apple and Dublin have appealed against the original judgment, stating that the iPhone manufacturer’s tax treatment was in line with Irish and EU law.
Also Read: Apple Made Interns Work Overtime Illegally For iPhone X

By August, the Irish government had shown its fighting spirit. “We are not the global tax collector for everyone else,” Finance Minister Paschal Donohoe said at the time. His authority will certainly not act on its own to claim the 13 billion euros at Apple, which the company would have to pay in the opinion of the EU Commission. This seems to have changed now.
Also Read: Apple HomePod Will Not Be Launched Any Time Soon

In Brussels, the low tax rates that Apple pays in Ireland for all its European activities is an ineligible subsidy. Apple had effectively paid only a corporate tax of 0.005 percent of its sales. In contrast to Brussels, the Irish do not consider this to be an unauthorized aid, as the corresponding benefits are also granted to other companies. Separate agreements with Apple never existed, but the Irish tax rules would apply to all companies. And these are demonstrably also compatible with European law.