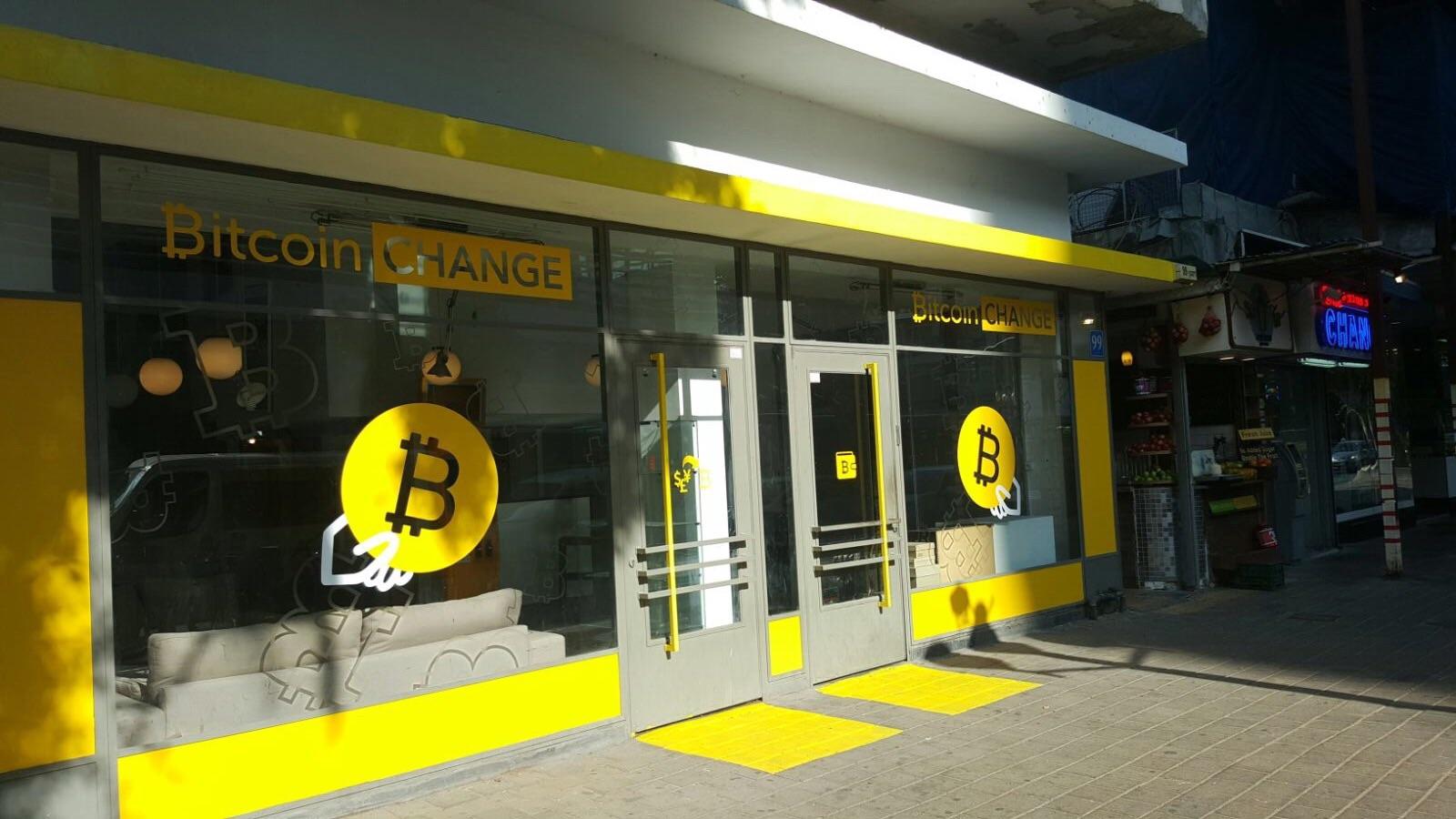 It is understood that the reason why Israeli regulators will take such measures is mainly that many Israeli companies recently hope that they can join the bitcoin transactions. In an interview, Israeli Securities Regulatory Authority Shmuel Hauser said Bitcoin is more like a bubble to him and may collapse at any time.

Bitcoin rocket-style gains this year captivated the attention of many people. However, UBS reiterated its view that bitcoin and the broader cryptocurrency market are in a bubble. In its weekly House View report, UBS said: “We consider all the features of a bubble here: high trading volume and no practical use, suggesting that many traders are looking for speculative gains.” Despite the limited availability of bitcoin, a much wider range of cryptocurrencies is available and there are now tens of thousands of potential alternatives.

UBS also reminded investors: “We do not advise clients to invest bitcoin or short Bitcoin, in principle, the irrational time in these markets is much longer than you can bear.” UBS analyst Paul Donovan also said: “I dislike bubbles because bubbles sucker in large numbers of people and take their money and give it to a small number of people. And that’s very destructive in the long term. And I think this is one of the problems that we’ve got. We are now having to start to think about what’s going to be the economic consequence when this bubble bursts. And you’ve got a transfer of wealth, you’ve got a concentration of wealth, you’ve got a negative wealth effect — it potentially is disruptive.”