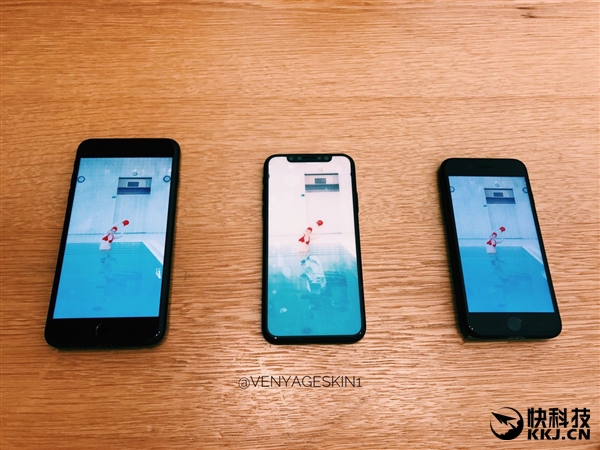 There might be some more disappointment in store for Apple fans. It seems that Apple has made a bit more ambitious plans about the new iPhone than what it was able to really accomplish. The features that were promised in the leaks are posing a great hurdle in the iPhone 8 mass production and the new iPhone release might now take even more time to go under mass production.

However the OLED display is one thing that the fans will definitely be getting in their new iPhone. Also the screen will be bezel less and it will cover full front. Dual camera is also something that we are quite sure to be having. But the other features that were promised by the news leaks are now seem to be in doubt. These features include wireless charging, facial recognition and 3D features might not be included. If these heavy features are not included then the new iPhone might not be able to attract as many buyers as expected. People are looking forward to get an amazing and revolutionary mobile phone, but what the current situation is depicting, it seems that it will be quite difficult for that.

Now Apple Inc. has promised three new iPhone for the next year too. This reports had made the people super excited for the upcoming phones but this news might dampen their spirits. Usually mobile phones do not release the news of the phones that are coming after a major release because of the fear that people might not buy the new phone and wait for the phone coming even later. However Apple seemed confident that the loyal Apple fans would not stop from buying the phones that the organization will bring.

It is true that Apple has a loyal fan following, but to make a phone successful you need much more than that. Now that there is a problem in releasing the new iPhone with more features, the real loyality of the fans will be tested.

Will you buy the new iPhone at any cost or will look into the features before buying? Let us know by commenting below.