Jia Yueting steps down as a CEO of Leshi

Home » Blog » Jia Yueting steps down as a CEO of Leshi 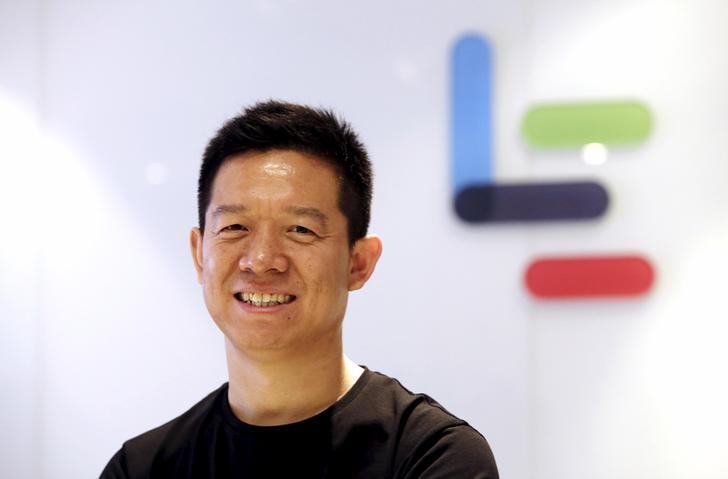 Jia Yueting the former chief executive officer stepped down from his position as the company’s CEO. Although  it has been confirmed that he will remain as the chairman of the group. The organization, Leshi internet information technology corp Beijing has been going through some hot waters lately.

Jia Yueting is the founder and the owner is a mega organization Le.com and LeEco. What originally started as the Netflix like online streaming service has a wider application and utility now and has made Jia Yueting come among the list of Forbes richest people. Currently his net worth according to Wikipedia is around 6 billion. So the guy termed as one of the richest man in China stepped down from his position as the CEO. The internet company Leshi is also sometimes considered as a part of Yueting’s business conglomerate however it has a separate status as an organization. The organization has been going through a tough cash crunch since last year and there have been cost cutting measures done by the organization lately.

The position of the CEO of the company did not remain vacant for long as the appointment if the new officer soon commenced. The company has chosen Liang Jun as the new chief executive officer. Liang as served for a long time in the renowned tech giant Lenovo. His appointment as the CEO is welcomed by many.

What do you think about the decision of stepping down by Jia Yueting? Do you think the new CEO will have a better effect on the organization and its working and functions? Share your views by commenting below.