Jony Ive Says The Applications Are The Highlight Of iPhone X 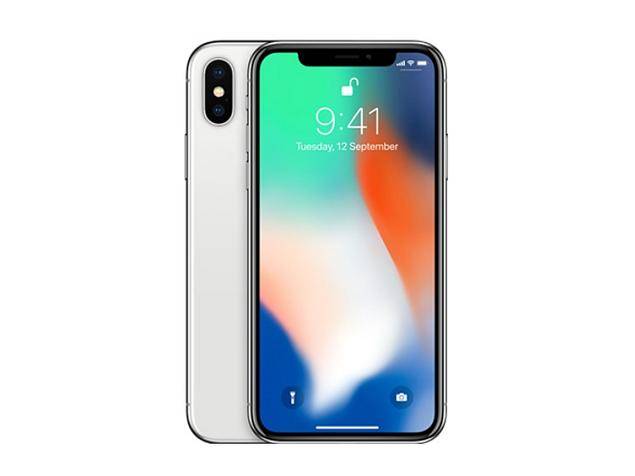 Apple’s product design in recent years has begun to dissatisfy some users. Some say Apple has lost its sense of design. Seems like all this has reached Apple and it has finally decided to do something about it. Apple officially announced that Apple chief design officer Jonathan Ive (Jony Ive) will return to the industrial design and user interface team.

Jony Ive has been working on the design and construction of Apple’s new Apple headquarters for some time now. When Apple Park was completed, the Apple design team’s leadership returned to reporting directly to Ive, while Avion still focused on the design itself.

Last month, Jony Ive gave an interview to a magazine, during which he also mentioned the iPhone. Ive said that this year, the protagonist of the iPhone X mobile phone is not the design, but rather its various applications hosted. The most important feature of iPhone X is that application software determines its functionality, and because of the software’s own flexibility, iPhone X phones will continue to change in the future.

Ive said after a year, iPhone X will be able to achieve more. In the future, when Apple’s design team will look back, the iPhone X phone will be regarded as a very important product. For iPhone X next year, what will change in the hardware and appearance, Ive did not disclose. He simply said that Apple’s industrial design team has always wanted to break the tradition and innovation.