“Just one Potato in the Kitchen” has killed the entire family in Russia! 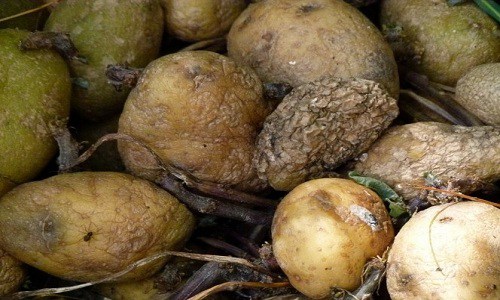 8 years old Maria Chelysheva had lost her entire family back in September 2013 because of the basement was filled with deadly gas fumes, arising from the toxic potatoes stored in for the Winter season.

Russian Family had lost their lives over toxic potatoes fumes!

Maria Chelysheva, was orphaned and had to bear the deadly pain just at the age of 8. Because of a single mistake her family made. But this mistake had actually took the lives of the entire family. They had never known that storing potatoes can be as dangerous as poison for all of them. The happily living family had just leaved our planet and left Maria alone over a minor mistake. And Maria had been in the custody of her acquaintances after her great lose. 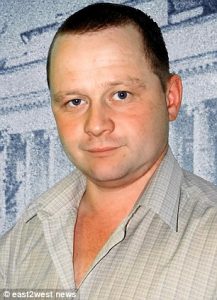 Police said; Maria’s father at the age of 42, respected law professor, went to pick up some potatoes from the basement, not knowing that potatoes has been seriously dangerous. The toxic fumes acted to faint him and soon afterwards, he died of it.

After some time when he was not appeared that made his wife worried, Anastasia, she went after him to check in the dark but unfortunately it happened again and she died on the spot.

This was not just enough, next was Maria’s brother Gerogy who went on to check whether where all of them going, but the toxic gases was strong enough to take another life. And same happened with the grandmother.

Maria’s mother Anastasia, went to a neighbor before going down the basement, but not survived as the gases were heavily filled. 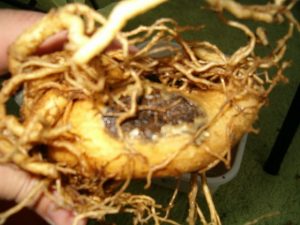 Why it is toxic after some time??? The poison is found throughout the plant, but especially in green potatoes and new sprouts. Never eat potatoes that are spoiled or green below the skin. Always throw away the sprouts. Potatoes that are not green and have had any sprouts removed are safe to eat. Never store potatoes for long time or for the other season, as the story we’ve just red is much enough to give us a lesson that a single mistake can take lives of a whole family without any warning.