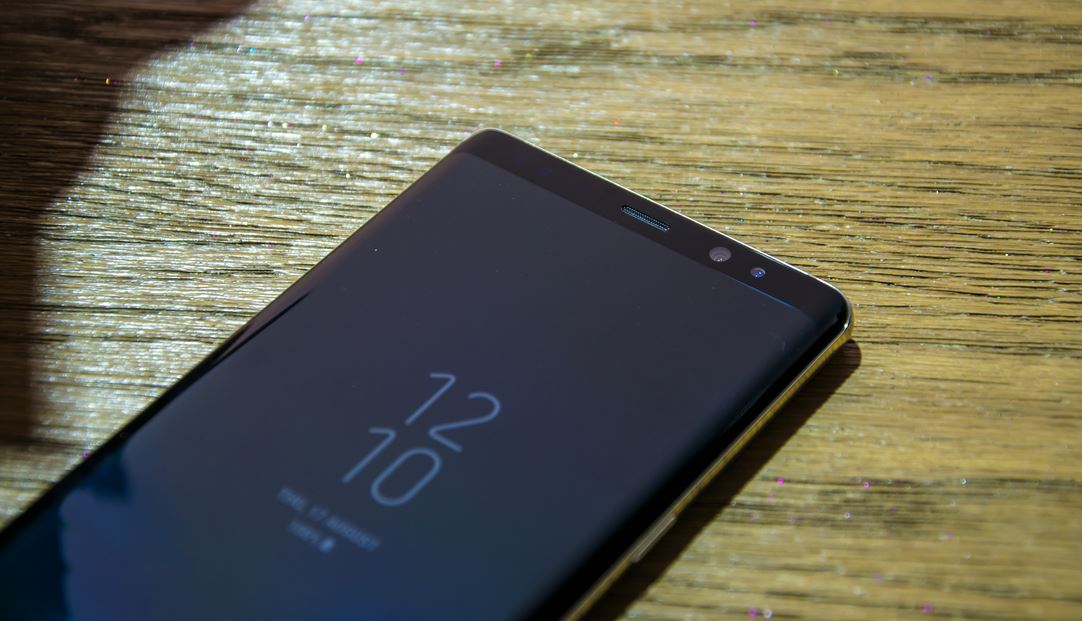 Samsung Galaxy S9 and S9 Plus have officially started retailing today, after a two weeks pre-order period. The latest Samsung flagships have received rave reviews from most people who have tried the phone. On the other hand, Samsung has filed a Note 9 trademark. However, the phone that is piquing our interest is Samsung Galaxy S10. Don’t get us wrong, we are all for Note 9 too but the thing is Note 9 will largely follow in the footsteps of the Note 8 series and Galaxy S9 series. Just like the S9 lineup, Note 9 isn’t expected to introduce any groundbreaking changes. That’s why we have our eyes on the next Galaxy S series phone, which might or might not be called Galaxy S10. But, as they say, what’s in a name?

Samsung Galaxy S10 will allegedly be powered by Qualcomm’s Snapdragon 855 chipset with a Snapdragon X24 LTE modem. According to the famous tipster Rolan Quandt, the Snapdragon 855 SoC will be built on a 7nm manufacturing process.

Qualcomm won't say it, but their contractors do. Snapdragon 855 (SDM855) is the first 7nm SoC. (probably the one the X24 modem ends up in) pic.twitter.com/Ot1J34fQoG

X24 is a wireless modem which will help smartphones reach download speeds of 2 Gbps4G LTE. It is made with a 7nm mode. The 7nm process will give the Galaxy s10 greater flexibility in design. 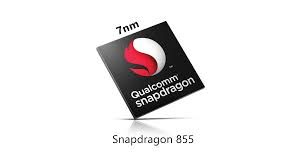 Although we are quite sure that the Qualcomm version of the S10 will be powered by Snapdragon 855, we do not know about the Exynos powered version yet. But, if rumors are anything to go by, the Galaxy S10 will have some next level artificial intelligence computing, as it will have a dedicated neural processing unit for AI features. The neural processing unit will also help the phone reproduce colors more accurately in videos and pictures. The NPU will also handle all the 3D and AI processing needed for facial recognition and features like Animoji, which would enable the CPU to focus on other tasks.

The phone will also have a custom made GPU. As per the leaker Ice Universe, Samsung will not be opting for ARM graphic processors and will go for an in-house design instead. Samsung already makes its own high-performance Mangoose cores and an-in house GPU will amp up the performance to impressive levels. This combination will result in more efficient chips that could be employed for mining purposes as well.

Samsung Galaxy S10 is also tipped to support 5G, which will take your internet browsing experience to the next level. Apart from greatly increasing data speeds, it will have a really low latency too.

The Galaxy S10 will have LPDDR5 RAM. It will result in better speed and stabilization.  The phone will have UFS3.0 which will enable faster data transfer. Its speed will be twice that of UFS 2.1. It will also consume lesser system resources, which will result in longer battery life. Numerically speaking, it will provide 11.6Gbps on a single channel and operate at 2.5V. If the two channels are used simultaneously, information could be transferred at 23.2Gbps.

The Samsung Galaxy S9 has a 3000 mAh battery, while the S9 Plus has a 3,500 mAh battery. Needless to say, the autonomy wasn’t as good as expected, especially the Galaxy S9 left a lot to be desired. As smartphones are getting more powerful, they need bigger and more efficient batteries. To that end, Samsung will probably user Substrate-like PCB or SLP. This would allow it make space for a bigger battery. Space is a scarce resource for smartphones and that’s what prompts chip makers to make smaller SoCs. However, the mainboards have remained the size mostly, and that limits the battery size. SLP will resolve this problem. This technology makes use of more layers of material. It also allows connections as small as 15nm which could be put between components. So, the SLP main board will be able to fit in more components but take lesser space. The left up space could be used for bigger batteries. Additionally, the batteries would probably L-shaped to increase endurance.

Apart from Samsung, Apple is also planning to use SLP for its upcoming models. If the two giants manage to pull this off, they will immediately get an edge over other manufacturers who do not have access to the SLP technology.

Face ID is the biggest highlight of iPhone X. It makes your phone impenetrable, although some users were able to dupe the system using sophisticated face masks. However, iPhone X’s security is way better than that of the Galaxy S9 lineup, which relies on a 2D face scan and an iris scanner. The 2D scan, which was seen on Galaxy S8 too, can be surpassed with a mere picture. In fact, Samsung itself has indirectly implied that its 2D system is not secure enough, as you cannot use it to gain access to Secure Folder and Samsung Pay.

Our smartphones are not mere communication tools anymore. They can be a gateway to our lives, and the last thing anyone wants is someone breaking into their smartphones. Samsung gets that and it is counting on an Israeli startup, Mantis Vision, and Namuga, a camera module firm, to make a facial recognition solution for Galaxy S10. Currently, Apple is clearly ahead of Samsung in terms of security mechanisms, and we do hope that its suppliers can prepare a Face ID-like solution in time for Galaxy S10. 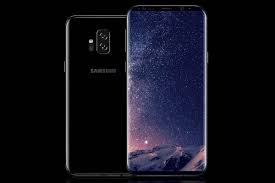 The Galaxy S10 will have 93% screen to body ration. It will use the next generation of OLED display, which means the display would be one of the best we have ever seen. Since the phone will have smaller inside components, it could be slimmer and thinner than its predecessors.

The biggest surprise is that the next S series phone will probably not be called Galaxy S10 and it makes sense. This naming convention can get boring and lengthy. This is not just a rumor as DJ Koh, the head of Samsung’s mobile division, has confirmed that changing the naming scheme is on the cards. Samsung will keep the Galaxy brand, but will either change the numbering system or the S moniker. Earlier rumors had suggested that the Galaxy S series might be called Galaxy X from the next year. iPhone X, which was released after Apple’s iPhone 8 and 8 Plus, was touted as an unprecedented upgrade in the iPhone family. Maybe companies believe that bigger changes warrant a name change to emphasize the ‘X-factor’. Although iPhone X didn’t tank at the market, it didn’t really shake up things like Apple had expected. With a successful Galaxy X, Samsung can troll Apple and make a really powerful statement. However, some rumor mills also believe that Galaxy X is what Samsung will call its next foldable phone. So, the next S series might not be called Galaxy X. 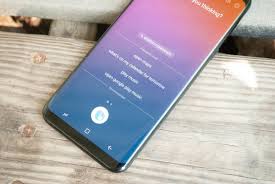 Samsung is already working on Bixby 2.0 and a Bixby smart speaker. We are positive that Samsung Galaxy S10 would come with the next-gen Bixby. Although Bixby struggled at first, it is getting smarter.

It’s too early to say anything about the price, but we do hope that the price doesn’t shoot through the roof. Most probably, it will be below $1000, and $800-$850 seems like a realistic range. 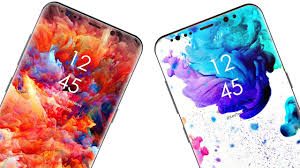 The Samsung Galaxy S10 is still a year away and at this point, nothing can be said for sure. However, we are definitely excited about the new prospects and we will keep you updated. Watch out this space for more information!