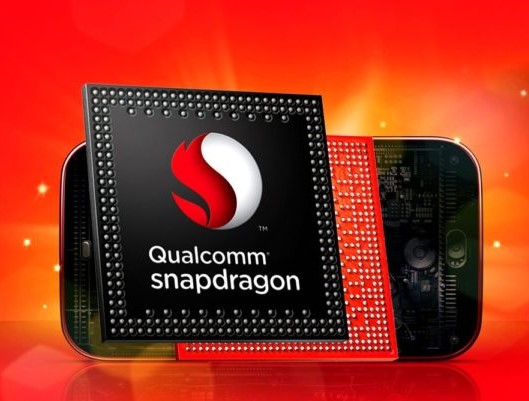 In early December, Qualcomm unveiled its new flagship, the Snapdragon 845.It’s clear that this SoC will be stuck in most next year’s smartphone top models. A newly leaked list shows when the most anticipated devices of 2018 will be released.

The list of the top devices of 2018 has appeared on the Chinese social network Weibo (via GSM Arena ), so you should be a bit cautious. Nevertheless, the information is also quite believable and coincide with the previously known publication periods. In the list, you only find the Snapdragon 845-based models, a Samsung Galaxy S9 with its own Exynos processor still exists.

The Galaxy S9 and the Galaxy S9 Plus will also kick off, Samsung will be presenting its flagship vehicles at the Mobile World Congress almost every year. Also in February, LG will unveil its G7, also this will have installed the latest Snapdragon.

This will be followed in April by the Xiaomi Mi 7, followed a month later by the HTC U12. In June, the OnePlus 6, the ZTE Nubia Z18 and the Sony Xperia XZ Pro-A will arrive. In September, Samsung will reveal the Galaxy Note 9, Xiaomi the Mi Mix 3 and LG the V40. In October, it will probably be the presentation of the Google Pixel 3 and the Pixel 3 XL, in addition to the ZTW Nubia Z18S, Sony Xperia XZ2 and the HTC U12 +.

Motorola will announce the 2019 version of the Moto Z in November, followed by the Samsung OnePlus 6T and W2019 in December 2018. One should keep in mind that this list is comprehensive but in all likelihood incomplete. If a particular smartphone is missing, that does not mean that it does not actually use a Snapdragon 845. Because there might some delayed contract signing with some manufacturers.