Lenovo Recalls Thousands Of Thinkpads Because Of Battery Defects 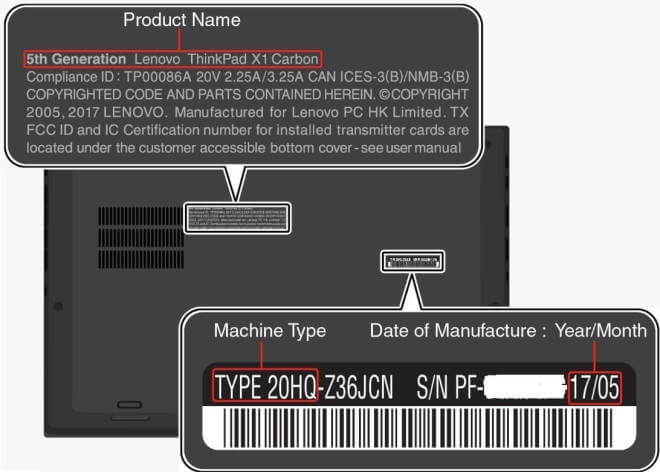 Computer corporation Lenovo recalls tens of thousands of notebooks sold in recent years.Once again, major problems have been identified with the built-in batteries and there is a risk of fire.Owners of a Lenovo device should, therefore, better see if they are affected and act accordingly.

As the company announced, the Concrete models of the Thinkpad series are affected, which are the 5th generation of the X1 Carbon series. During the production process, an error occurred that has only just been discovered. At times, the screwing of internal parts was not correct, so that now a screw is not properly tightened and in the worst case can damage the battery. And if a powerful battery has a physical defect, short circuits, overheating, and fires can occur.

Tens of thousands of devices which were produced between December 2016 and October 2017 are affected by the recall. After all, these are considered to be the best that users can currently get in the notebook sector.Lenovo sold over 80,000 units in North America alone.
Whether your own device is affected, can be recognized by the labels on the bottom. It should be noted that this is a 5th generation Thinkpad X1 Carbon. A second field also shows the exact type and date of production. Affected systems are here identified as “Type 20HQ” and in the period mentioned – ie between “16/12” and “17/11” (the year is ahead) – produced.

Users who think their notebook has been affected should contact the manufacturer. They will then regulate the exact procedure for the exchange. Lenovo is by no means the only notebook producer to deal with huge recalls due to battery issues. HP also recently had to set up an exchange program for a large number of devices. Anyone who currently buys a new system from the Thinkpad series, on the other hand, can be fairly sure to receive an unaffected product – because the dealers are also informed about appropriate actions. In addition, Lenovo presented to CES a new model in the series.