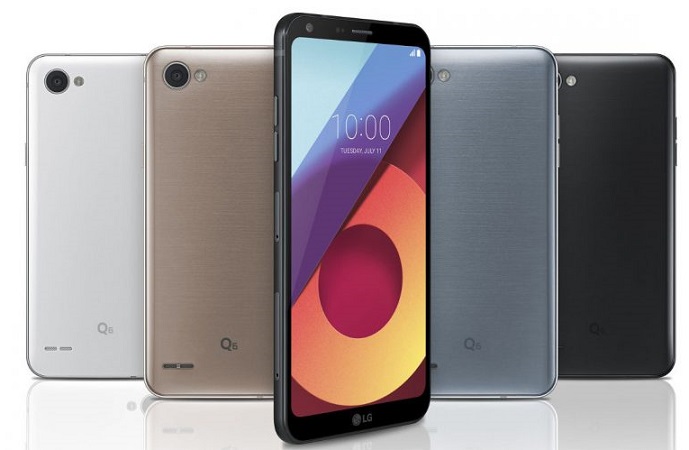 LG announced the Q6 model as expected. In addition to the LG Q6, the Q6a and Q6 + models were also introduced. If you are wondering what the difference is between the different phones in the LG Q6 series, the only difference is in memory. The remaining technical details and design features are the same.

The LG Q6 has the same 18: 9 screen format as the G6. With the new screen format, phones that achieve slim-screen frames do not offer a similar look at the design point. The 5.5-inch Full HD + (2160 x 1080 pixels) screen is powered by an eight-core Snapdragon 435 processor. It will be run on Android 7.1.1 Nougat operating system. It uses a single camera with a resolution of 13 megapixels at the back of the phone. LG’s new phones will be available worldwide for sale in August.

Are you looking forward to this phone? Let us know in the comments below!