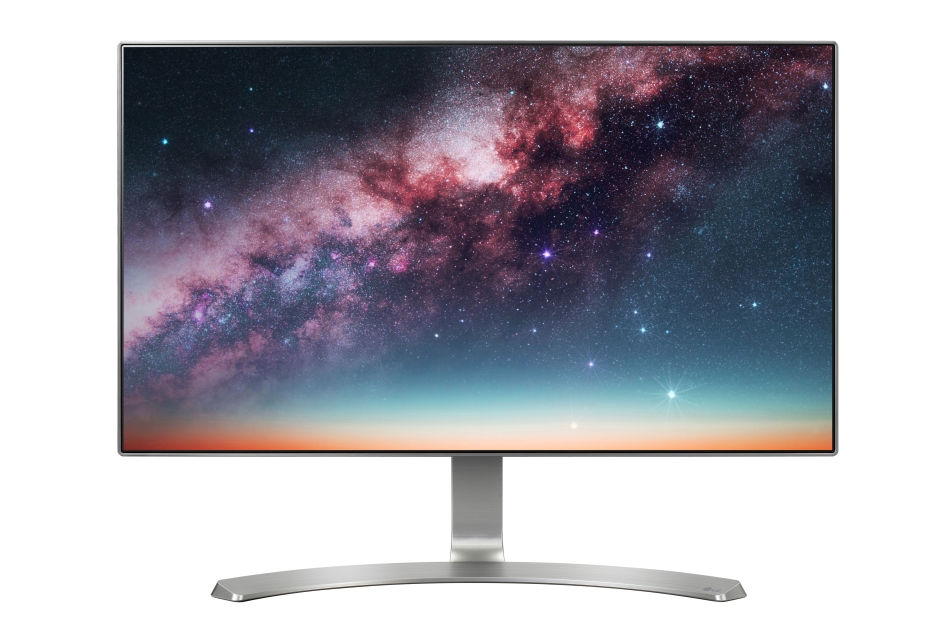 When the holidays are over, the electronics industry will be kicking off the year with their CES show – and LG will take the opportunity to provide users with several new monitors, among other things.The user expects high resolutions and high-quality panels.

One of the top models that LG will send to CES is the 34WK95U. This monitor is a so-called UltraWide system, which comes in a 34-inch format. The user is offered a resolution of 5,120 x 2,160 pixels, which LG calls 5K format. The core, however, is 4K with some additional space in the width.
Also Read: LG’s Iris Recognition Technology Might Be Employed By G7

The new display with its 21: 9 aspect ratio and very good color rendering are especially interesting for users who edit videos. On the large screen, an editing program has really plenty of space. But also graphic designers or programmers, who like to have many tools in parallel on their screen, belong here clearly to the target group. The connection to the computer should ideally be done here via Thunderbolt 3.

As the second model of its top class, LG will present the 32UK950. This offers a normal 4K / UHD image at a size of 32 inches. When using Thunderbolt 3, several of these displays can be connected together in the daisy chain if required. According to the manufacturer, the monitor should be able to represent 98 percent of the DCI-P3 color spectrum. It was comparable to devices that are used for the mastering videos. Both displays support HDR600, so high contrasts in conjunction with brightnesses of up to 600 candelas.

Also Read: LG V30: One Of The Most Anticipated Phones Of The Year
LG also wants to bring the 34-inch 34GK950G for gamers on the market. This will also come with QHD resolution and support G-Sync and Nano IPS. Prices have not yet been mentioned by the South Koreans – there could be more information at CES.