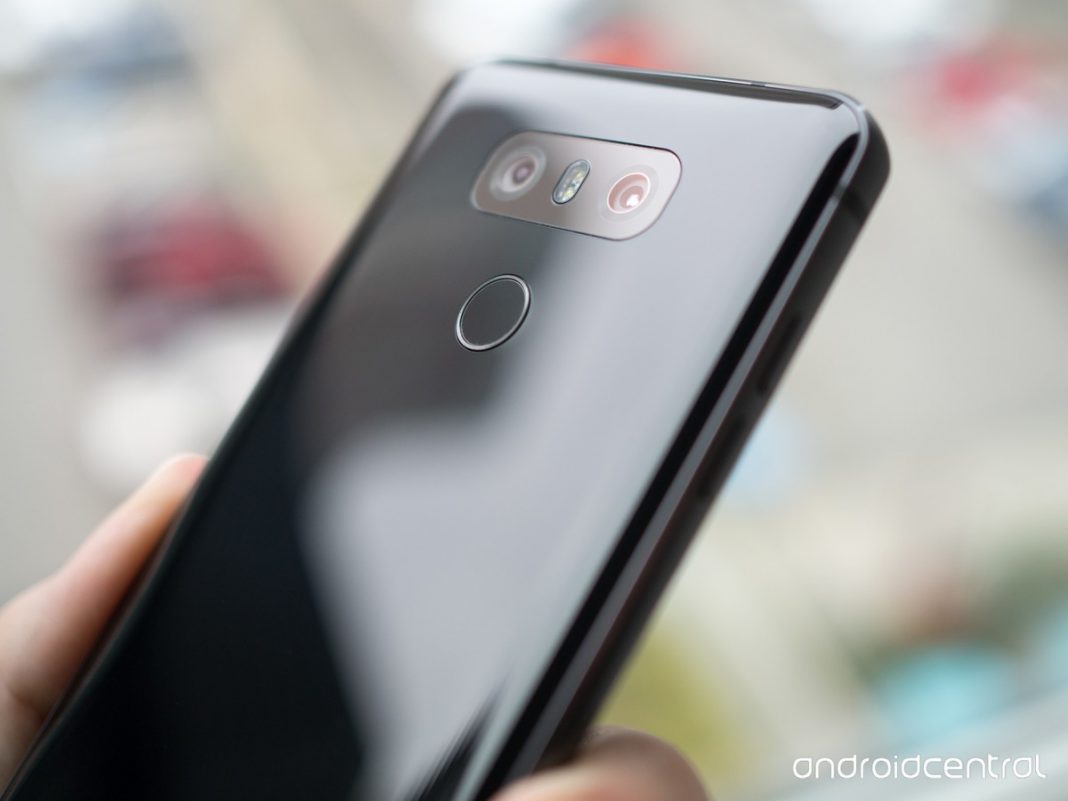 LG’s mobile business is not doing well.The recently announced departure from regular release cycles, combined with the current balance sheets of the group, sounds like a capitulation.In the face of horrendous losses, it can no longer try to keep up with its big competitor, Samsung.

As a whole, LG was able to at least reduce its losses at present. Last year, they even made a decent profit and a solid increase in sales, but this was mainly due to the parts of the group that sells consumer electronics and white goods. However, there are also dark clouds on the horizon.
Also Read: LG, Samsung, Motorola And HTC Say They Do Not Slow Down Old Smartphones

Especially with the smartphones, it still looks bad. Apart from a wafer-thin profit a little over a year ago, since the middle of 2015, they have been deeply in the red. Also in the last quarter, the South Koreans recorded a loss of 192.33 million dollars. And despite quite decent equipment and the order production of the Pixel 2XL, it goes down here more and more.

Also Read: LG Will Showcase New Monitors At The CES

For this reason, it had already been made clear that in future no more money will be pumped into the development of new devices so that they can come in the same tact as the Samsung flagship on the market. Meanwhile, a problem threatens in a successful area. The Trump government in the United States intends to levy protective tariffs on washing machines in the trade war with China, among other things. That would make the devices of LG much more expensive in one of the most important markets but also and reduce sales. The South Korean management has already told distributors in the US that they should be prepared for the new situation. 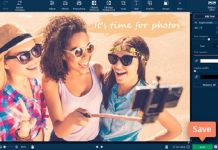 How to Start Capturing Better Photos on Any Smartphone

Things That Damage Your Phone Battery That You Haven’t Realized 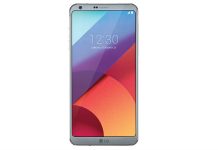 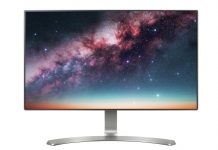 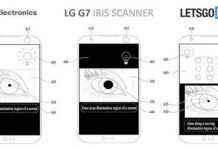 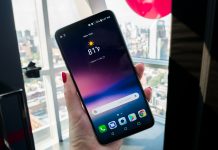 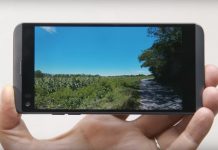