Logitech Is Working On A Virtual Reality Keyboard For HTC Vive 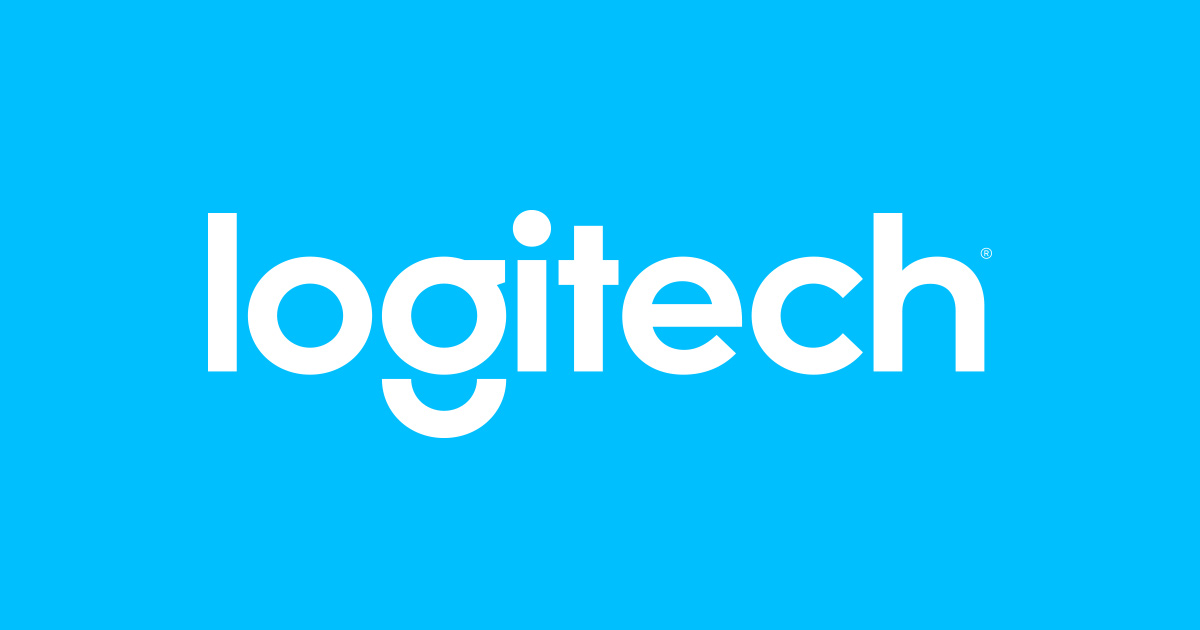 Most users who own a pair of VR goggles may know the following scenario: During the game, you will receive a message and will not be able to answer it quickly without removing the VR goggles.Logitech is working to eliminate this problem.

With virtual keyboards, users should also be able to write texts while playing with the VR headset. The manufacturer of computer accessories is currently developing hardware for it.The software developers will later be able to adapt the appearance of the keyboard to the game design used. HTC Vive’s official blog has announced that the system will initially only work on Taiwanese VR glasses and the two companies cooperate with each other.

At the beginning of the project, only a few developers should have access to the official development kit. This is called by Logitech “BRIDGE Kit” and is distributed to a total of 50 developers. Interested programmers or studios have the opportunity to apply until November 16, 2017. However, since only shipped to the US, developers in Germany will not receive the kit yet. If demand is high, Logitech may wish to produce additional copies of the Developer Kit at a later date.

However, it will take some time before a finished product is released. Developers will soon have to use a Logitech G Series keyboard and attach the HTC Vive Tracker to a corner of the device for tracking purposes. The virtual keyboard should also display animations as soon as a key is pressed. The tracker may be adapted for other keyboard models in the future.