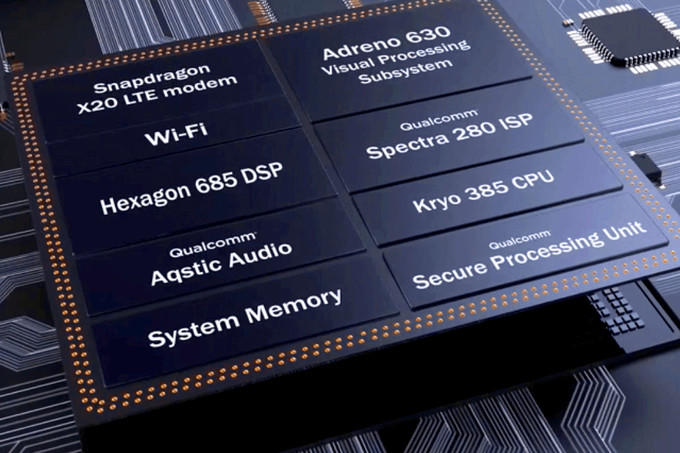 The USA has banned ZTE from importing Qualcomm chips. This announcement shook up the whole tech industry, not just ZTE. The incident reiterated the importance of developing their own chips. Alibaba announced that it has wholly acquired Zhong Tian Wei, a company that researches and develops AI chips. Facebook has also joined the independent research and development AI chip camp. The Chinese company Jingdong has also teamed up with Baidu in big data and AI. In short, companies are beginning to realize the importance of in-house chip development, particularly AI chips. 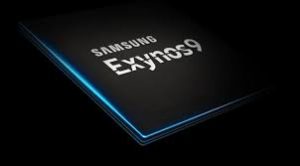 Technology giants have started independently creating chips. They are investing in r&D for in-house chip development to make more powerful chips and reduce costs. The most important thing is to reduce their dependence on suppliers. On April 20, Alibaba announced the development of an AI chip and wholly acquired Zhongtian Micro. Prior to this, Alibaba has invested in a number of chip companies such as the Cambrian, Barefoot Networks, Shen Jian, Kneron, and ASR.

Alibaba’s acquisition of Zhongtian Micro is only for the purpose of developing a neural network chip, Ali-NPU. It is understood that the chip will be used in imagery video analysis, machine learning and other AI reasoning calculations. According to the design, the chip’s price/performance ratio will be 40 times that of current products. The AI chip aims to solve AI reasoning and calculation problems in commercial scenes such as image, video recognition, and cloud computing, thereby improving computational efficiency and reducing costs.

According to industry insiders, Alibaba’s self-developed artificial intelligence chips will not only provide long-term driving force for the development of their own businesses, but also have a leading effect for independent research and development of domestic enterprises’ core technologies. It is also a positive attitude to limit the influence of the US company Qualcomm. 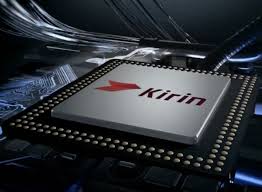 In addition to Alibaba, Tencent and Baidu have their own layouts for chip R&D. Tencent once led a programmable chip company, Barefoot Networks, which developed the world’s first programmable chip capable of processing network packets at 6.5MB/s. Baidu is deploying autopilot and intelligent voice field. The company is dedicated to autopilot systems and third-generation ASIC chips, etc. In terms of chip R&D, Baidu is mainly engaged with ARM, Ziguang, and Hanfeng Electronics. The company also made DuerOS chips. DuerOS are intelligent chips that have low production costs, are highly integrated, and reduce power dissipation.

It can be said that the occurrence of the “ZTE Incident” has further strengthened the determination of mobile makers to invest in in-house chips. In addition, it also serves as a warning to some international internet companies. Facebook also announced its own research and development of chips. According to sources, Facebook is building its own chip design team. According to sources, Facebook has designed its own chips to reduce its dependence on chip giants such as Intel and Qualcomm.

In addition to Facebook, Apple also began developing its own chips as early as 2010, mainly because Apple wanted to top depending on Qualcomm for baseband chips and also on Intel’s processors. It is understood that an Apple needs to pay $40 in royalties to Qualcomm. In 2016 alone, Apple paid patent fees to Qualcomm up to $8 billion. Currently, A-series processors on iOS devices and W1 chips on AirPods are independently developed by Apple. 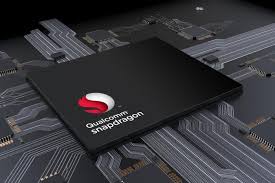 Google is also actively developing its own processor. At last year’s launch of Google Pixel 2, it already used a self-developed chip, but this chip is designed to handle heavy image operations, of course, Google also independently developed the AI chip – TPU.

Huawei, Google, Facebook, Apple, etc. have invested huge amounts of money and manpower to engage in self-development chip as they have realized the importance of in-house chip development.  It is mainly because of three reasons.

The first point is that they want to break the technology blockade of chip makers and increase their voice. Chip makers are absolute and unreliable upstream supply chain vendors for mobile phones and internet companies. This determines what products the upstream company gives you and what products you need to digest. For example, at the beginning of 2015, Qualcomm released the Snapdragon 810 chip and the chip heated up too fast. This impacted all the manufacturers who used the chip to power their phones.

Also Read: Qualcomm Is Firing People To Do Cost Savings

In addition, a large number of patent licensing fees are involved, causing many manufacturers to suffer. If the patent fee is not negotiated, upstream chip makers will cut off the supply. For example, Meizu did not negotiate patent fees with Qualcomm earlier and had to use MTK chips or Samsung Orion processors in its flagship phones.

Also Read: Building An Empire: Intel Could Buy Broadcom And Qualcomm Both

The second point is to improve the industrial chain to save costs. Take the mobile phone as an example. The core components of smartphones are usually imported products. As long as the cost rises, the downstream hand manufacturers will have to follow the price increase. The success of self-developed chips will reduce the reliance on upstream manufacturers and improve their bargaining power. The most important thing is that because of its own development, this can shorten the development time when the product experiences optimization. 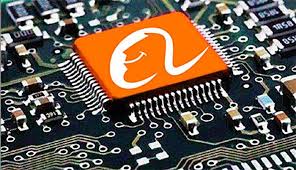 The third point is that in-house chip development will increase brand awareness to some extent. The introduction of self-developed chips not only means that manufacturers have made great technological progress, but also will greatly increase the brand value of manufacturers and increase consumer trust. For example, Huawei’s HiSilicon processor has successfully improved its reputation in the market.

However, chip development isn’t that easy. Independent research and development do not mean that companies “start from scratch.” What they need to do now is to re-do what others have already developed.

Chips are a long-term investment product. This requires the establishment of a sound intellectual property protection system in addition to R&D, as well as institutional and financial support. TIn addition, for the time being, companies should acquire core technologies. The product should be market-oriented and in line with the current environment.