Fake Ratings Made A Gazebo The Top Restaurant On TripAdvisor 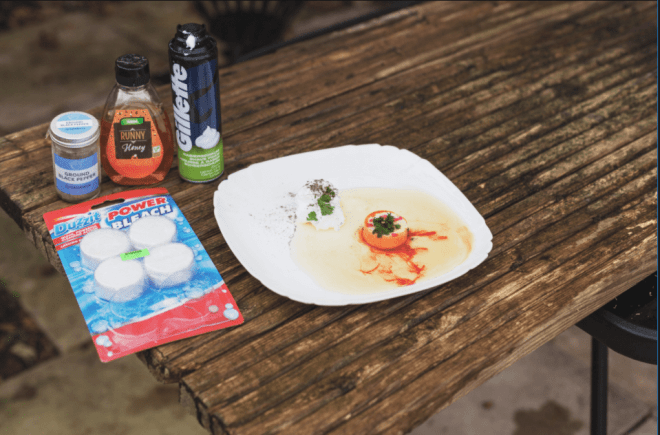 Anyone who comes to a foreign city or wants to try something new on their own likes to access the app or page of a rating portal. TripAdvisor is particularly popular, there are among others 4.2 million restaurants listed. And one would like to think that one can rely on the (many) user ratings. A British has now impressively proven: TripAdvisor is not reliable.

A good trip on TripAdvisor is worth the price. Because the guest learns which restaurant, hotel or business is recommended and should be visited. Operators can use TripAdvisor feedback as an incentive to improve. The latter, however, is ultimately only theory, because in many cases it is simply about attracting the ignorant.
Also Read: Substitute Phone Will Replace The Need To Scroll

Oobah Butler knows that too well. Because he writes in an article on Vice, that he gave a fake review. He picked that up and in a sense wanted to take the fake to the next level. Because he wanted to know if you can fake a whole restaurant and anticipate so much: that was done in a great way.

Butler “invented” a restaurant called The Shed. The name is quite a program because this is an old gazebo in London’s Dulwich district. With the help of a disposable phone and a website, The Shed became a reality, at least on TripAdvisor. He did that with the help of some friends and also faked photos of served food. Thus, a supposedly tasty dish was created from the ingredients Klostein, shaving cream and honey.

Also Read: Cockatoos Are Chomping On Internet Cables In Australia
Of course, you could not try it all out, also because visiting this “top restaurant” was only possible after reservation. With the help of real human assessments that were manually created on different machines (to trick the fake detection), Butler was able to move from position 18.149 to the highest rated restaurant in London in six months. TripAdvisor was embarrassed, but the company did not take that as a reason for self-criticism. However, we are no longer sure about the reliability of TripAdvisor.