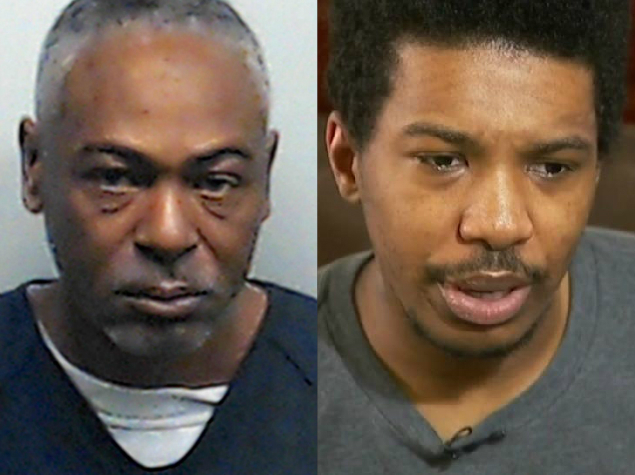 Blackwell was sentenced to 40 years in prison as jury decided, accused of pouring boiling water over gay couple.

Atlanta truck driver accused of pouring boiling water over two gay couple right after they went to sleep in February convicted by the jury. 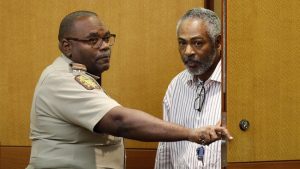 Anthony Gooden shared his reality about being gay shortly before he has been attacked. He happened to slept on a mattress in his mother’s living room besides Marquez Tolbert, according to the AP. These two men had been dating since six week. Blackwell, a truck driver who used to come at his house when he is in the town, this time he came and saw the two men unconsciously laying next to each other. That boiled his blood, he went to the kitchen, set the water to boil. Moments later, he poured  hot boiling water over the two men. The Washington Post reported.

“I woke up to the most unimaginable pain in my entire life,” Tolbert said, sobbing frequently during his testimony, according to the AP. “I’m wondering why I’m in so much pain. I’m wondering why I’m wet. I don’t understand what’s going on.” Then Blackwell yelled at him, “Get out of my house with all that gay,” Tolbert recalled to WSBTV. “They were stuck together like two hot dogs … so I poured a little hot water on them and helped them out,” he said to police, according to the incident report. “… They’ll be alright. It was just a little hot water.”

Convicted accused that the two men were having sex when he poured water on them. A friend of Tolber, Vickie Gray, clarify the news station that the criminal is laying; they were asleep after a long day. She added it can’t be justify even by the excuse.

Vickie emailed; Tolbert will now wear compression garments 23 hours a day for the next two years, and is attending weekly physical therapy sessions to over come the emotional and physical wounds. And as to his condition, it is very difficult for him to go outside in the sunlight with all the wounds that really hurts. But Gooden who was burned more severally as over 60% of his body has been burnt and he has to go through the all skin surgery for his body.