Manufacturer Blasts Amazon For Not Doing Anything About Counterfeiters

Home » Blog » Manufacturer Blasts Amazon For Not Doing Anything About Counterfeiters 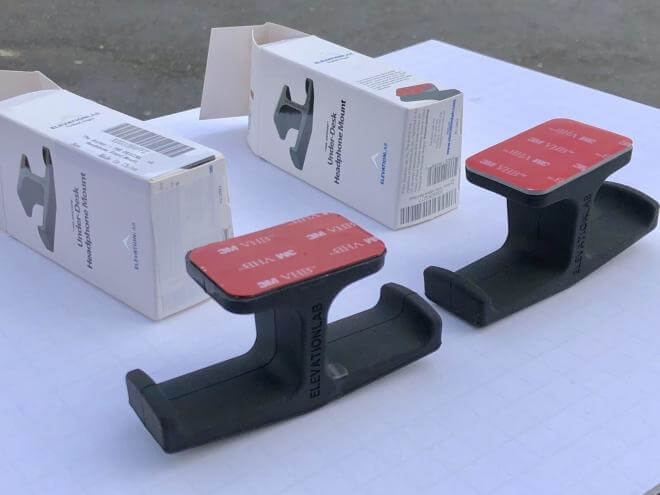 A manufacturer of accessories raises serious allegations against Amazon: Since it makes it very easy for counterfeiters to list their copies directly under real products, the company is complicity in the sale of product counterfeits. An additional cause for annoyance: Many of the counterfeits are sent directly through Amazon’s logistics program.

Economic reasons have led Casey Hopkins, the founder of the accessory manufacturer Elevation Lab, to make his own statement to vent his anger on Amazon in a blog post. As Hopkins points out, he sees a major problem in how Amazon designs the listing of products on its site and accuses the company of being complicit in its successful proliferation in dealing with counterfeit products.

For counterfeiters, it is therefore easy to enter their copies under the original article number of the product and make sales from it. His company had to experience this in a separate product that had attracted Amazon counterfeiters by its success. Accordingly, among other things, an apparently Chinese company, cheaply copied the product including packaging and set at a slightly cheaper price. Since the difference between the providers is barely visible to customers, the counterfeiter as the cheapest product subsequently booked all sales for himself.

Also Read: Facebook, Google, And Amazon Will Go To Court For Net Neutrality

Hopkins calls it “crazy” that Amazon does not generally better test third-party manufacturers. Citing the case of his company which sells exclusive products, he asks why Amazon has registered phony brands and does not give the opportunity to prevent listing by other providers. It is incomprehensible for. He went on to say that Amazon is an accomplice of counterfeiters.

Specifically, his company was unable to make sales in the value of $ 50,000 to $ 100,000 just because of the counterfeit product. Amazon has blocked the seller of the copies after 5 days and removed the listing. As Hopkins notes, the company does exactly the same with its own Amazon Basic products as it would want for its products: No third-party providers can appear there.