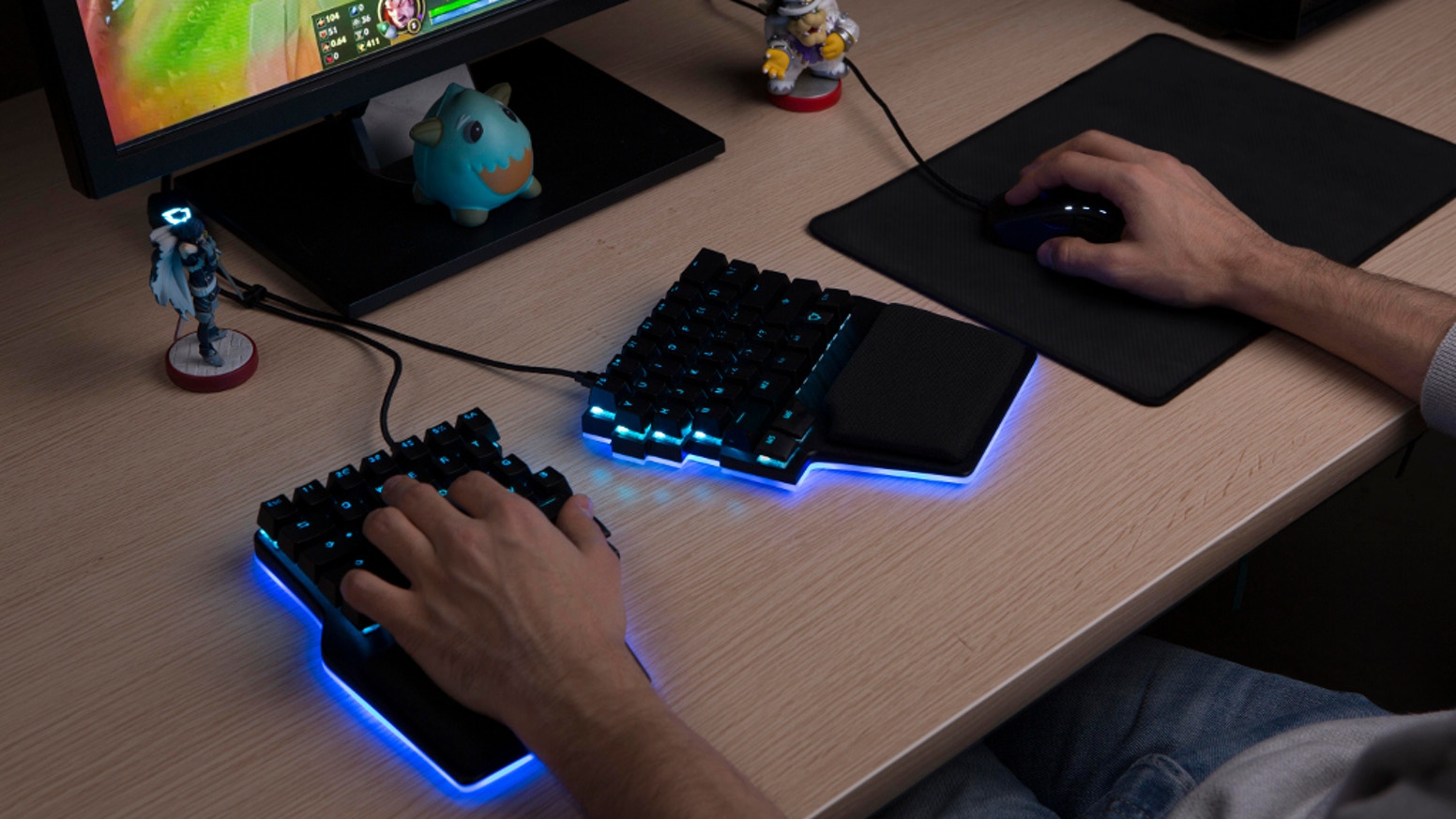 Virtually every week we hear of a company that is experiencing serious security problems or has been the victim of an attack. This is also because it is sometimes not easy for the companies to find suitable experts to prevent and tackle these problems. According to McAfee, the solution may be particularly simple: get gamers into the company.

McAfee today released a study entitled “Winning the Game”. It examines the key IT security challenges faced today. The survey-based study is very interesting for several reasons. On the one hand, McAfee notes that automation in security operations centers (SOC) is becoming increasingly important, but on the other hand, “gamification” in the workplace is crucial. Especially the latter is quite a new insight because so far gamers and games are not necessarily seen in the workplace – because many companies fear that this could be distracting in an office environment.

Also Read: Google To Beef Up The Security Of Android 9
But gamification is a recipe for success, which also has a future in terms of security, according to McAfee. Gamification is a concept, according to McAfee, “in which game-typical elements and processes are applied in a non-game context and which is becoming increasingly important as a tool to promote a more efficient cyber-security organization.”

Many organizations are already doing “play exercises”. The benefits: More than half (57 percent) recognize the connection between the use of gaming and the increased concentration of IT staff. 43 percent acknowledge that gaming creates a teamwork culture that is necessary for an effective cybersecurity team. Interestingly, a whopping 92 percent of respondents believe gamers will develop skills that are crucial to hunting for security threats: logic, perseverance, understanding of opponents, and a new perspective when compared to traditional cyber security settings.