Meg Whitman Will Resign As The CEO Of HP Soon 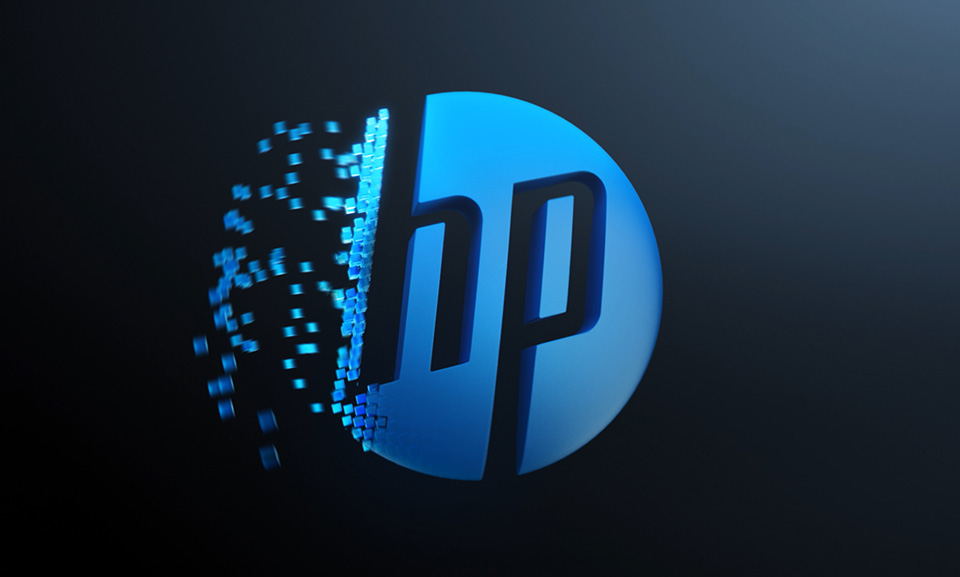 Meg Whitman, the longtime head of IT giant Hewlett-Packard or (after the split) Hewlett-Packard Enterprise ( HPE ), has announced that she will retire early next year.Her successor will be Antonio Neri, former President of HPE.

Without a doubt, Meg Whitman is one of the most renowned IT managers. The 61-year-old was head of the online auction site eBay for a long time, and in early 2011 she joined hardware veteran Hewlett-Packard. Under her leadership, the company was split into HP Inc. and Hewlett-Packard Enterprise (HPE) around two years ago, with Whitman at the helm of HPE.

Also Read: Acer And Hp Launch Budget Windows 10 S Education Laptops
Now the not undisputed manager has announced that she will retire on February 1, 2018, s Chief Executive Officer. The former HPE President Antonio Neri will succeed her as CEO.However, Whitman will not completely say goodbye to HPE and will retain her seat on the board. HP Inc. has been responsible for the hardware business (PCs and printers) since the split, while Hewlett-Packard Enterprise includes software and the cloud.

However, Whitman did not have an easy time from the beginning because she took over the business of Leo Apotheker, the short-term CEO was fired by HP after a miserable year. The chief executive of HPE said in a statement that she was “incredibly proud” of what she has achieved since 2011. Hewlett-Packard is now moving forward in the form of four independent companies, all of which are well positioned to survive in their respective markets.

For her successor Antonio Neri, she was of course full of praise and said that this will take the reins at HPE together with a “new generation of executives” in the hand.