Meizu flagship smartphone could come with an Exynos 8890 chipset 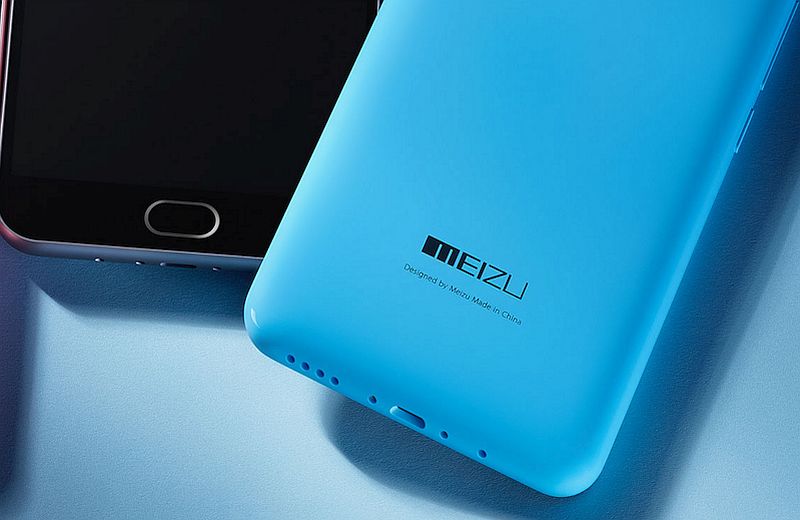 Meizu flagship phones for the longest time have relied upon Samsung’s chipsets to deliver the much needed performance and it looks like that is not going to change anytime soon thanks to the latest information thanks to the status update of an industry insider.

My Drivers has not only managed to get extra information regarding the Meizu flagship, but has also reported that the smartphone is going to take two features from Samsung while being priced extremely competitively. One of them is the fact that Exynos 8890 could be a part of the hardware specification list and secondly, a curved edge screen could be a part of the handset as well.

There is no info on whether or not the curved edge screen will be used as an appealing factor for customers, or will the phone will have actually have dedicated functions that users can actually take advantage of while using the curved screen; similarly to what they have been doing with the curved edge versions of Samsung’s smartphones. 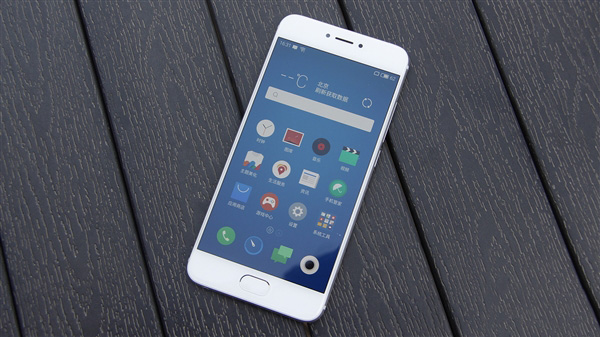 Exynos 8890 is Samsung flagship mobile chipset, and if you wanted to know what sort of features it delivers, then its long list has been provided below: 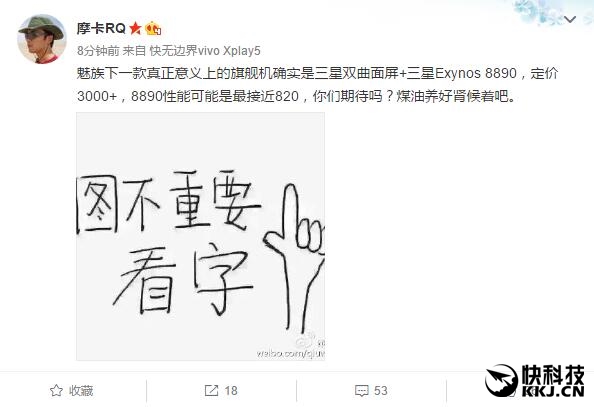 Now, according to an industry insider, the upcoming Meizu flagship will have a price tag of 3,000 Yuan, which is equal to $460. Due to a variety of different costs, the Meizu smartphone is not going to cost $460 in different countries, but even for an Exynos 8890 smartphone, that price is still unbelievable. There is currently no word on its release date, but our speculation is laying towards the month of August.