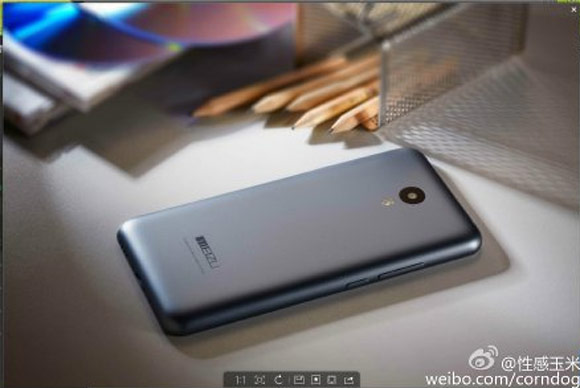 The specifications of Meizu M2 Note include 4.6 inch 1080p (1920×1080) IPS display with 2GB Ram and 32 GB internal memory. The camera will attract the consumer through 13 MP camera on the back and 5-megapixel camera for selfie snaps. The phone is powered by MediaTek’s MT6753 64-bit octa-core processor running at 1.3 GHZ. The smart phone is also speculated to offer 4G LTE and dual sim connectivity will also be a feature of this upcoming model. Micro USB v2.0 and GPS with A-GPS also got their place in the specification list. Android 5.1 Lollipop will be preinstalled in the phone with Meizu Flyme UI. Light sensor, Pedometer, Gravity sensor, Proximity sensor, gyroscope and Accelerometer are also the part of this upcoming Chinese Smartphone. The mobile will be featured in white, blue, yellow, green and pink colors.

The smartphone will be deprived of a finger print scanner but it will acquire a physical home button, announced company’s Vice President.

The price is rumored to be around $120, which can be regarded as a pragmatic figure. The phone will be divulged on 2nd June and is ready to give tough time to its rivals through exceptional specifications and low price. All the facts will become more definite within several days when Meizu will define them officially.

The phone could open an interesting contest between the Chinese rivals Meizu and Xiaomi. Now time will make it clear whether Meizu will dominate over its rival or not.If Meizu makes a competitive market of this upcoming phone, then it will be a test case for Xiaomi to answer Meizu through their new technology.