Meizu Pro 7 Has A Unique Solution For Low Battery Situations 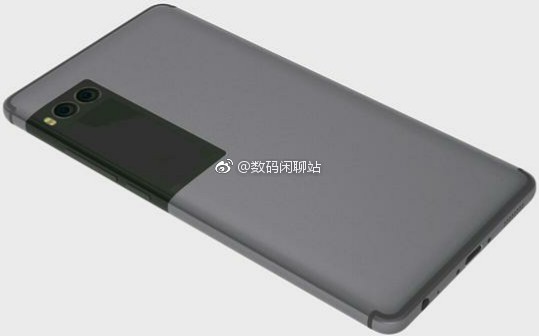 Meizu is trying to revive itself to be at the top of the game Therefore, this year’s Meizu mobile phone styles are a bit different. Recently, some features of the Meizu Pro 7 were leaked. 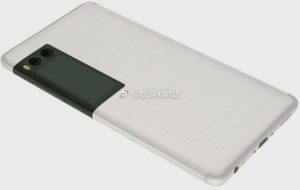 The Meizu Pro 7 will apparently have two cameras at the back. This is something that a lot of mobile phone companies are doing these days. What’s interesting is that Meizu Pro 7 will reportedly have two displays. So, Meizu Pro 7 will have dual displays. If you are wondering what good the second display would be for, well do not forget that Meizu got a patent in 2016 for use of a secondary display on the back for low battery situations. It sounds like a pretty cool idea! The secondary display will not be a substitute for the main display but it is so handy when your battery is dying. Meizu is popular for software customizations so hopefully, the phone would turn out to be pretty good. A lot have been speculated about Meizu Pro 7. It was also rumored to have Qualcomm Snapdragon 835 chipset. The latest leaks say that will have MediaTek MT6799 Hello X30 processor instead of the Qualcomm chipset. It will probably have 12MP (Sony IMX386) and 12MP (Sony IMX286) dual cameras on the back. The Pro 7 is rumoured to have the following storage variants: a 4GB RAM + 64GB ROM, 6GB RAM + 128GB ROM, and a 8GB RAM + 128GB ROM. Prices are CNY 3,299, CNY 3,599, and CNY 3,799 respectively. 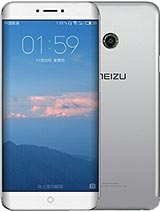 Here are some more detailed (speculated) specifications from GSM Arena: