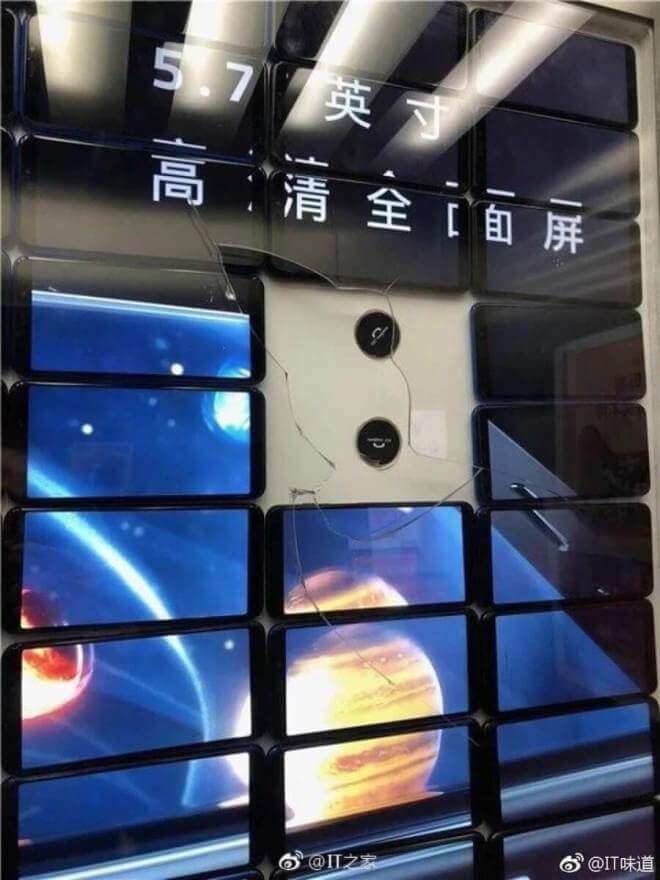 Hong Kong-based smartphone maker Meizu has launched an unusual advertising campaign for its new Meizu M6S model, where posters from the hundreds of devices are assembled. But the prospect of easy loot apparently attracts thieves. The Meizu M6S is a neatly-equipped mid-range smartphone with an 18: 9 display and a new Samsung Exynos 5 processor, which has not even been used on Samsung itself. However, with the smartphone market in China fiercely contested, Meizu has been thinking hard about how to make its new product more effective. 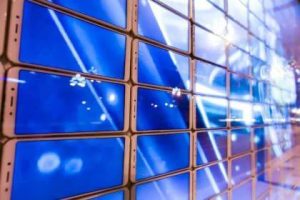 The result is a concept in which the Meizu M6S itself becomes an advertising medium. In cooperation with partners, the company is equipping a large number of bus stops in major Chinese cities such as Shenzhen, Shanghai, and Beijing with large-scale advertising showcases in which several hundred M6S are interconnected to form a large display.

According to a company spokesman, the campaign has been running since February 2, with growing success. In the installations at bus stops a total of 209 smartphones run in the form of a combined display. In addition, there are smaller installations in public lifts, where a total of 36 devices are connected. 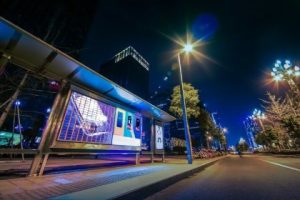 According to the manufacturer, the main goal is, that it wants to attract users with the elaborate installation and the advertising clip shown on M6S. Normally, posters and the like would rather be overlooked, but this way the attention is greater, they say. Meizu apparently takes negative circumstances into account.

So there was at least one case in which the over 200 smartphones in the glass case at a bus stop for one of the observers were probably too enticing to keep his criminal energy under control. The disk, behind which the devices are attached to an intermediate wall, was smashed and at least two of the over 200 smartphones in the showcase were stolen.

For Meizu, however, the theft – so far the only case known to the company – has even had a positive impact. Although the loss of the two stolen smartphones is estimated to cost a few hundred euros, the advertising impact of the bus stop burglary reports adds extra attention to the Meizu M6S. The range had literally exploded, it was said by a representative of the manufacturer.

The campaign with smartphones used as advertising displays has also been very successful so far. So far, around five million people have seen the devices at bus stops and in elevators, the spokesman continues. However, the precise details of the number of locations and the costs of the project are not known yet because the holidays for the New Year have already started in China.