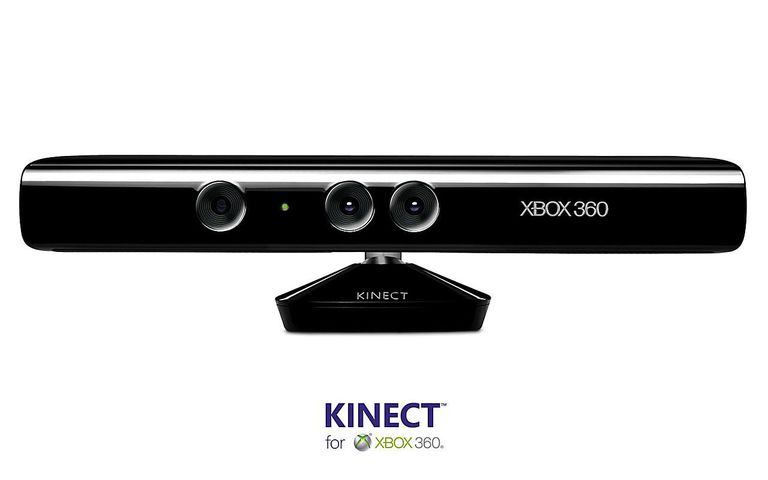 Microsoft’s Motion Control Kinect was an ambitious project that also had many supporters, but ultimately the interest was simply too low.Now the accessories have finally died, because from now on, the adapter required for Kinect operation on an Xbox One S or X as well as Windows will no longer be produced.

Microsoft confirmed last October the end of production of the actual Kinect accessories, now followed by another coffin nail, you can probably call this last or final. Because Microsoft has confirmed to Polygon that it will no longer manufacture the adapter. This was necessary to connect the sensor to newer versions of the Xbox One and Windows.
Also Read: Microsoft Asks For Your Number When Setting Up Windows 10

“After careful consideration, we decided to stop manufacturing the Xbox Kinect adapter to focus on the introduction of new and more popular gaming accessory fans,” Microsoft told the gaming blog. Microsoft did not want to comment on a possible return of the accessories, but it is not expected to be serious anyway.

The production stop can probably also be regarded as the support end of Kinect.Surprisingly, that does not come because Microsoft’s motion control has died a slow death. Because the end has already emerged in 2016 when Microsoft began to renounce in the course of the Xbox One S on a proprietary Kinect port.

With the adapter you could still connect a Kinect unit to Xbox One S and Co., in the first eight months after the launch of the S variant, Microsoft also offered Kinect owners the accessories for free, a switch from Xbox One to Xbox One S was thus possible without sacrificing functionality. In March 2017, this offer ended but.