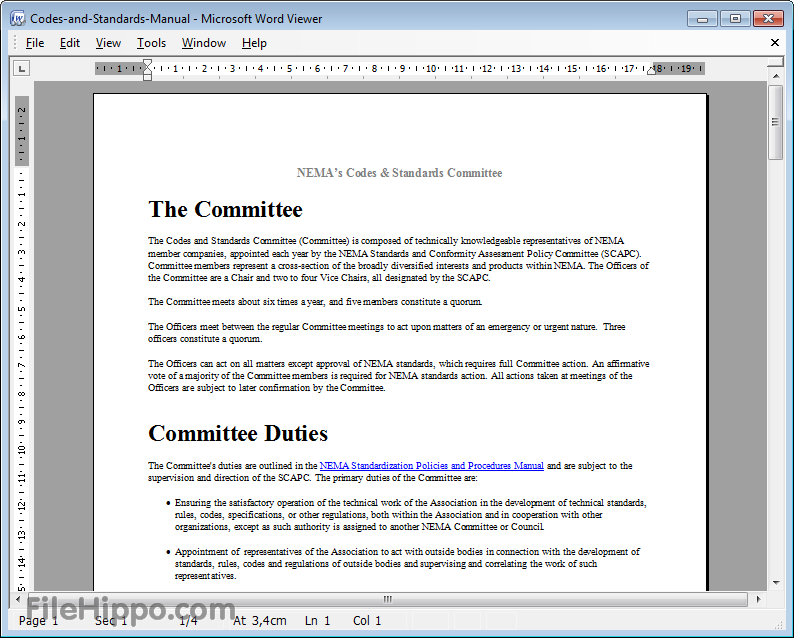 By the time Microsoft’s Windows and Office were quasi-monopolies, the viewers for Microsoft’s office programs had a certain importance. Only with them, you could really open the files created with Office software true to the original. Then came Star Office, which later became OpenOffice, and in the aftermath of many other providers such as Google Docs, the files from Word and Co. could easily open. At the same time, Microsoft changed its philosophy and did not shield its file formats as it used to.

Also Read: Doubling The Battery Life Of Your Microsoft Surface Book Pro
The viewers for Word, Excel and Powerpoint make little sense nowadays. Most likely the Powerpoint Viewer, which you can quickly install on a presentation PC, if there is an old Powerpoint version running. Those who still belong to the users of these observers, have numerous replacement options to choose from, which also do the job well. First of all, you can use Office Online, the free web version of Microsoft’s Office Apps with limited functionality. You can easily view and edit simple documents. If you prefer using Google Docs, you can easily open the Office files there.These are then always automatically converted before.

Also Read: Xbox Insiders Will Now Be Able To Filter By Criteria In The Microsoft Store
OpenOffice , LibreOffice and WPS Officeare also available for offline use. Softmaker Freeoffice is another free alternative. Do not forget the excellent and suitable office apps for iOS, Android and Windows 10 Mobile. Rather to be discouraged by the various office viewers of third-party providers, these, like the official office viewers of Microsoft, make little sense and have survived. Office Online is likely to be the best way for most users to have original Word, Excel and PowerPoint documents displayed.