Microsoft Is Not Giving Up On Cortana

Home » Blog » Microsoft Is Not Giving Up On Cortana 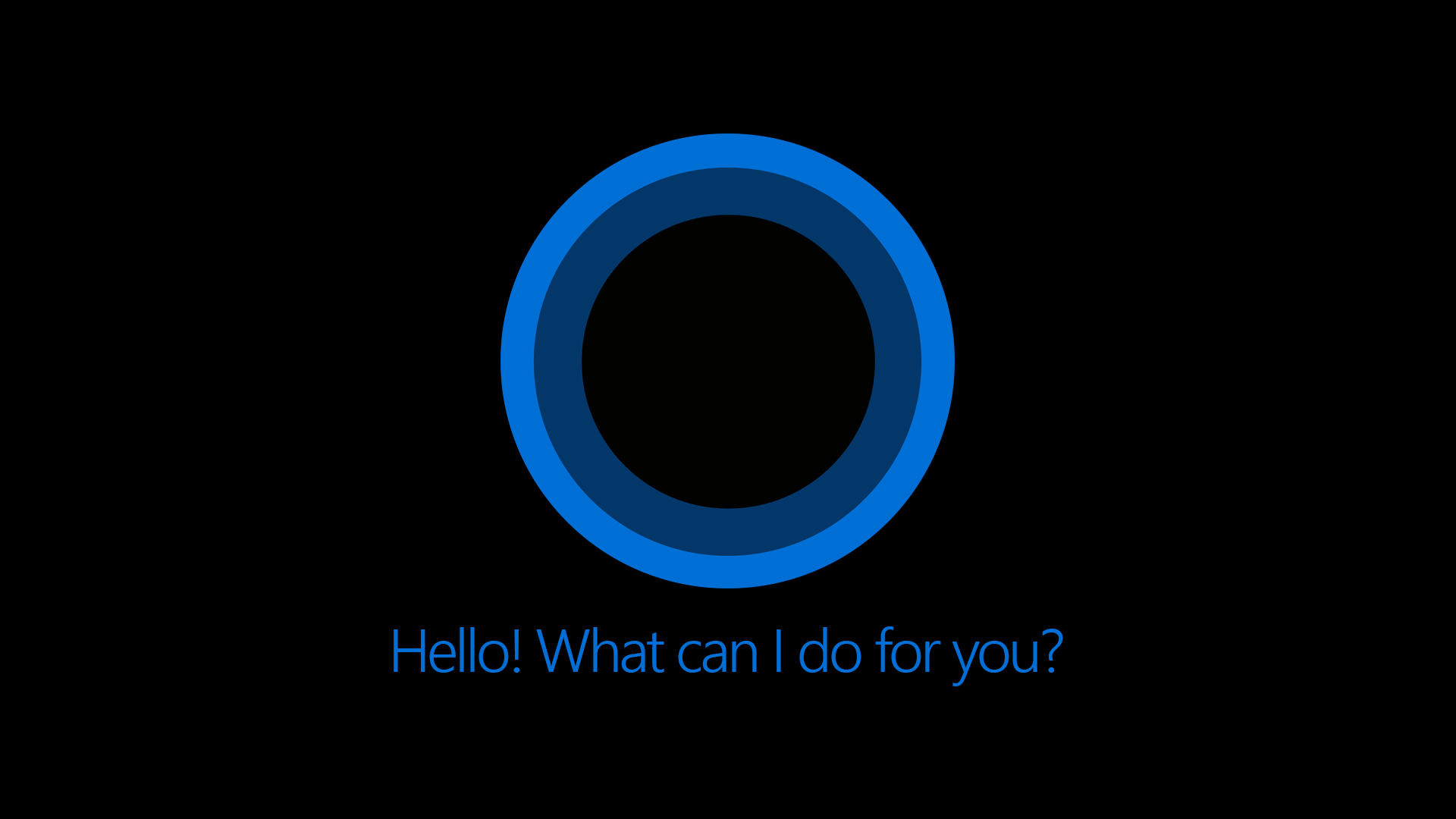 These days it became known that Amazon Alexa will also come as a Windows 10 application on laptops and desktops.Some people have concluded that Microsoft might give up on Cortana in the near future, but that’s not the point at the moment, on the contrary.

At the Consumer Electronics Show (CES), which is currently taking place in Las Vegas, smart speakers and the associated providers are once again one of the biggest topics. As expected, especially Amazon’s solution Alexa in the spotlight, the mail order company seems to dominate the business clearly.
Also Read: Cortana Gets A New UI On Windows 10 Laptops

Cortana, on the other hand, is in a rather difficult position. Qualcomm announced at CES that Cortana will be supported by the Smart Audio Platform. The platform combines hardware and software, enabling OEMs to easily design and build smart Cortana speakers. Qualcomm manager Anthony Murray was full of praise for Cortana (via MSPowerUser ), saying that the demand for voice control and voice-based services for the home is growing rapidly, and our audio platform is now designed to give manufacturers a flexibility.

As a result, Murray continues, “It’s possible to deliver highly differentiated user experiences that take advantage of Cortana’s power and customization capabilities. Microsoft also commended the collaboration with Qualcomm, saying that Cortana will boost the creativity and productivity of more and more people. The Qualcomm Smart Audio Platform with support from Cortana is not yet available, according to current plans, the publication will be made in the first half of 2018.