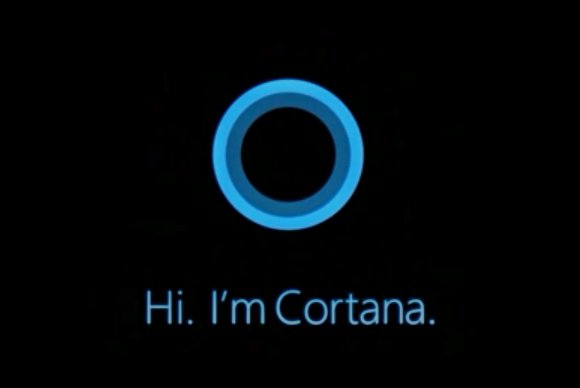 Microsoft voice assistant Cortana has been an essential part of the operating system since the launch of Windows 10 in 2015.In the past two and a half years, the Cortana experience has remained virtually unchanged.This is expected to change in early 2018 as Microsoft plans significant changes to the associated UI.

Redstone 4 is the internal code name for the next feature update for Windows 10. It does not currently have a marketing name (such as Anniversary or Creators Update) and is currently scheduled for spring of next year. Preview versions are already available for Windows Insider, most recently Microsoft has deployed build 17040 last week.

This preview has some new features, but not all are available without user intervention. The Italian blog Aggiornamenti Lumia has succeeded with Twitter user Ajith to find such functionality and unlock it. This concerns the completely new Cortana layout, the language assistant presents itself thereby as “completely immersive application”.

For this purpose, the blog has also published a video in which the changes and the new look are best seen. MSPowerUser thinks that the new solution is best compared to the Spotlight functionality. The Italian blog itself describes the revised look as Cortana 2.0 and that is probably not too far-reaching because the independent window is fundamentally different from Cortana in its current form.

Also Read: Xbox Insiders Will Now Be Able To Filter By Criteria In The Microsoft Store

The fact that Microsoft is not hanging on to the new appearance of Cortana is also due to the fact that the function is not finished yet. But you can already see, for example, that Cortana will be using Fluent Design in the future. This is not a big surprise, however, as Microsoft Windows 10 trims overall in the direction of the new design language.