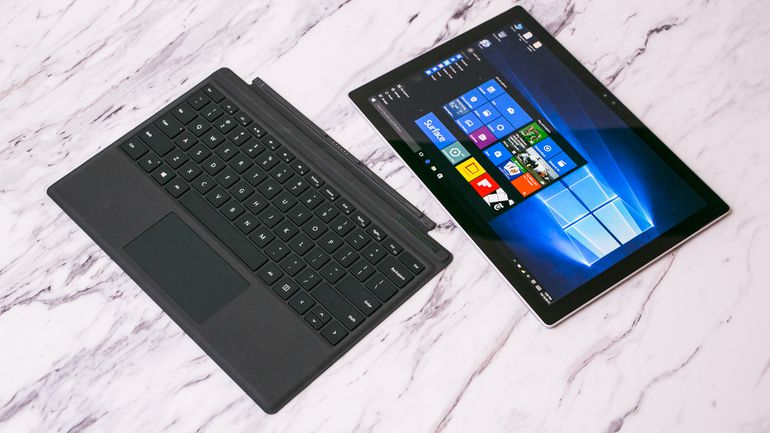 Those who rely not only on the operating system but also on the hardware from Microsoft will now also be protected on a deeper level against the current security gaps due to bugs in the processor architectures. Microsoft Surface Systems are currently receiving patches through firmware updates.

Microsoft announced that it is currently updating the UEFIs of most currently used Surface models. In concrete terms, the owners of the following devices should be informed about the availability of corresponding updates by the automatic update function:
Also Read: All Mac And iOS Devices Affected By Meltdown And Spectre

At present, the Surface Hub system, which is operated by the Windows 10 Team, is currently outdated with regard to the more recent models. Alone, due to the differently structured operating system, this device is by itself significantly less at risk than the other models. In essence, there probably are not any profound technical facts to speak against attacks on surface-hub systems, but rather the fact that it would require special adjustments to the exploit, an effort that no-one would expect for such a device. Microsoft assured, however, to continue to have a look at the developments.

The updates for the other Surface systems are based on the core of the firmware fixes that Intel has now deployed. In addition, other measures can be taken to protect users from attacks. In the coming time, further upgrades can, therefore, be expected here, with which, for example, individual storage areas can be better protected. How these will, in part, also depend on how potential exploits look exactly.